yellowbox Yellowbox is a non-profitmaking artists initiative a meeting place and center for the arts. This former schoolhouse is based in the village of Sättra in Öland and was built in 1920 and adapted as a residential project space in 2006 by Helle Kvamme and John Leo Carter. The village of Sättra itself sprang from the opportunities brought about from a thriving economy in the 1920s which included the first motor driven mill on Öland a telegraph station a cremery a railway junction and a schoolhouse all of which became decomissioned in the early 60s and was gradually replaced/recomissioned by an influx of artists. Yellowbox has developed an outdoor studio, Utmarken. Where artists, architekts, researchers, planners and nature science can meet.  Yellowbox facilitates artists in the development of new work providing an opportunity for new collaborations and connecting local and visiting artists and developing a informal networks.

The Öland Think Thank will connect artists through new performance tools to challenge the water. Islands in the Baltic Sea will come closer together. Developping new Scores. The Öland think thank has in the last year saught new ways in working with Archeologi and researchers and how we could place more disiplines next to each other to Streangthen a new cultural Strategy and devoping new tools for sites to be explored. This work will now focus on the performative work from five Islands in the Baltic Sea. And at Supermarket this year we will devolop a new score by linking five performance artists together to present work. 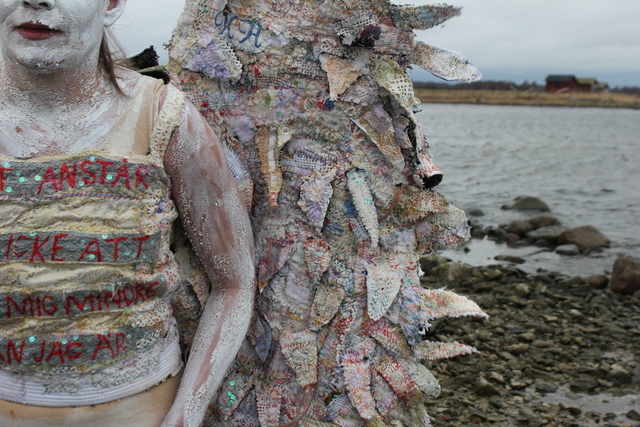 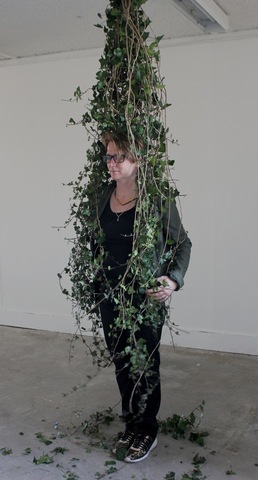 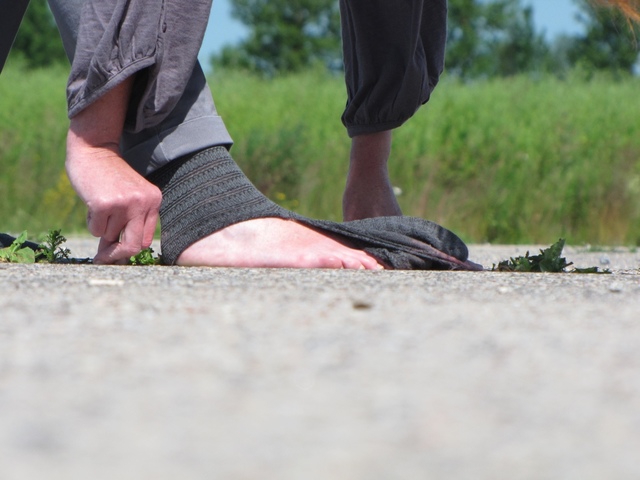