Videokaffe explores the intersection of handcraft and modern technology through exhibitions, public sculptures, art residencies and connecting artist studios worldwide. Since 2011 Videokaffe has exhibited at galleries and art residencies in Japan, Russia, the United States, and Finland. The members show their individual works and together build workspaces/labs onsite, where they work collaboratively and create artwork. During the exhibitions, Videokaffe invites the audience to enter the workspace to witness, learn about, and participate in the art-making process. Between exhibitions, Videokaffe members meet regularly online by connecting their studios via webcams and video projectors. Through this process, the members work together as if they are sharing the same space. Videokaffe seeks to build bridges among cultures and to collaborate through the universal language of art. 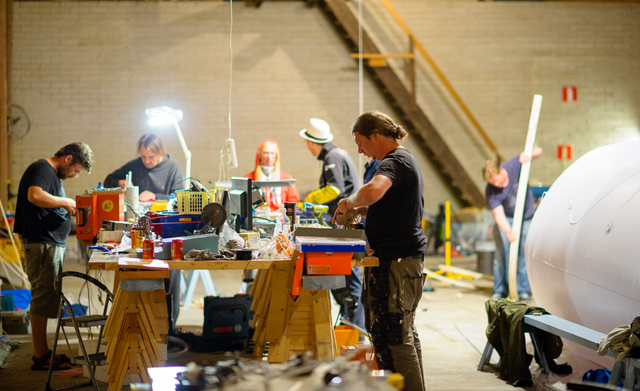 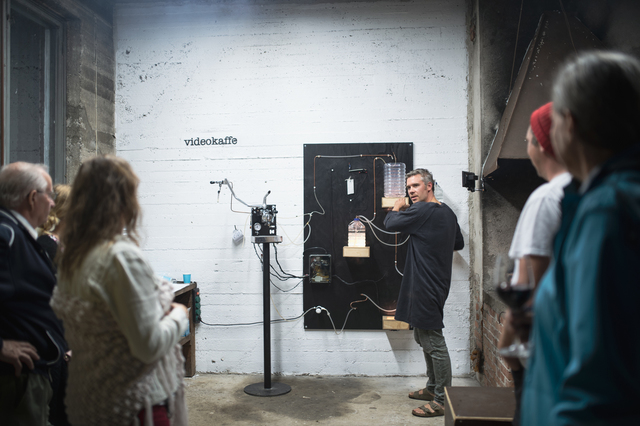 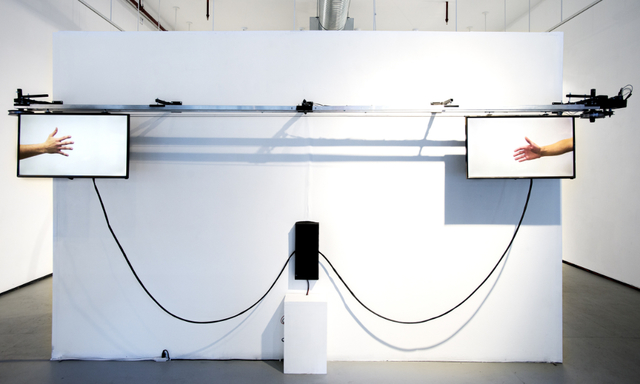 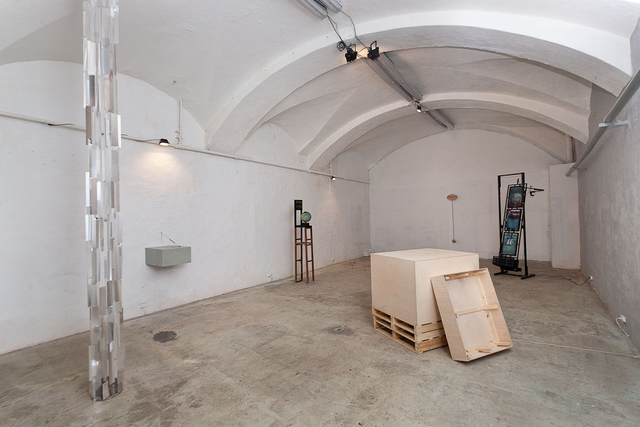 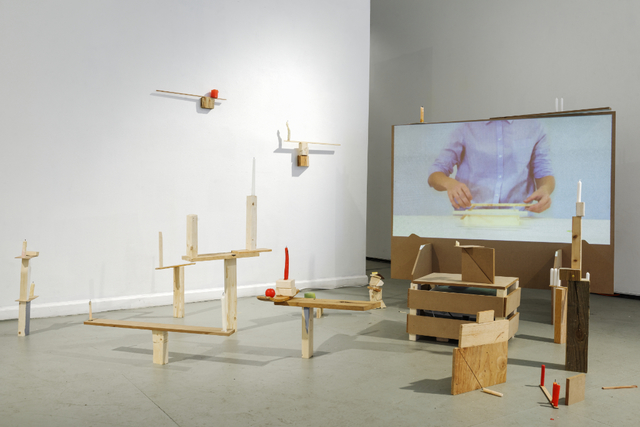 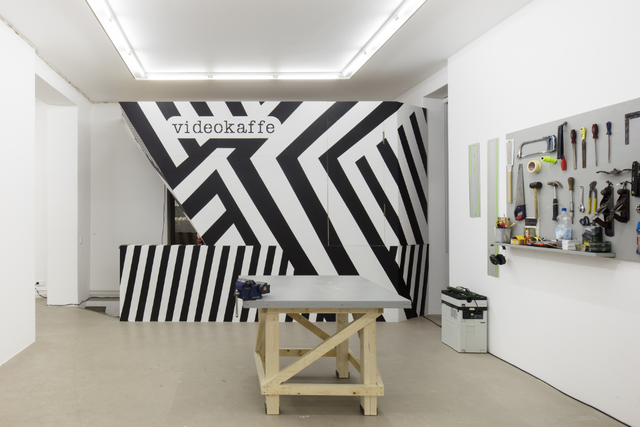