top palais is run by > top e.V. Association for the Promotion of Cultural Practice which has been operating in Berlin since June 2002. Our members are artists, researchers and activists, whose activities range from individual research to curating project space and to international collaboration. Our infrastructure supports projects that pursue an interdisciplinary approach, support international exchange or deal with non-commercial attitudes. This includes but not limits to real space, webspace, channels of distribution and networking. We develop ideas being in the air, often merging politics, economics and technologies. Beside other contexts we work in postdigital domain – art forms that address the humanization of digital technologies through interplay between digital, biological and cultural. We support collaborative projects that seek for a dialog and diversity in artistic forms and attitudes. In such a way we contribute our society. Since October 2015 we run top palais in cooperation with Schillerpalais.

We will present mainly signed and numbered editions of all participating artists. Artists that are around at Supermarket are invited to have an open talk about their artwork and artpractise in our booth. 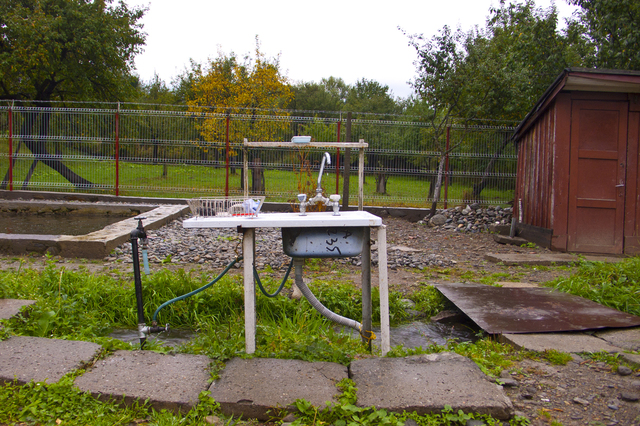 pressphoto for catalogue_kitchen as laboratory 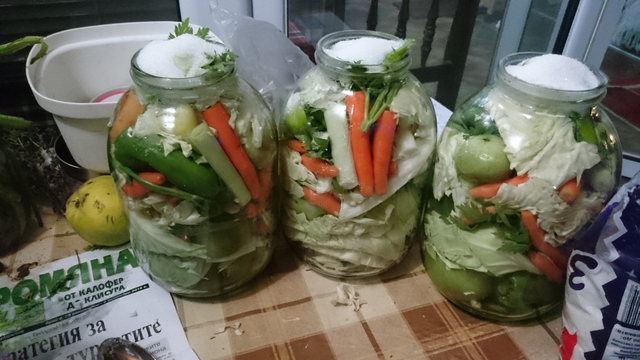