The Museum of Forgetting

The Museum of Forgetting is a nomadic project for exhibitions and critical reflection. Since 2007 we have addressed themes such as the Iraq war, American popular culture, cartoons from the Arab world and the relationship between fact and fiction in art and politics. Recently we have addressed the issue of migration through art and the dilemma of how to represent the often politically unrepresented and disenfranchised migrant, without engaging in an aesthetization of an ongoing disaster.

The Museum of Forgetting is a nomadic project that creates exhibitions and promotes critical reflection. Based in Norrköping, Sweden, we have since 2007 worked with themes such as war, American popular culture, cartoons from the Arabic world and the relationship between fact and fiction in art and politics. We have collaborated with, among others, Johanna Billing, Kalle Brolin, Karin Broos, Sahar Burhan, Ewa Einhorn, Dror Feiler, Gunilla Sköld Feiler, Maria Friberg, Coco Fusco, Saad Hajo, Karen Land Hansen, Iman Issa, Jeuno Kim, Björn Melhus, Kristina Müntzing, Erik Pauser, and Santiago Sierra. For Supermarket 2013 we collaborate with Anna Berglind, Núria Güell and Daniela Ortiz to deliberate on “broken hearts”, interruptions of plans for love and lives arrested in institutional labyrinths. 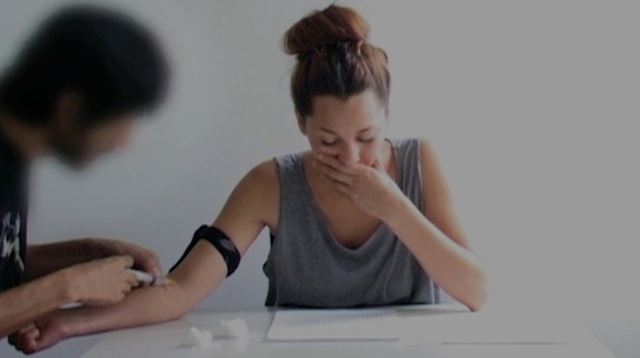 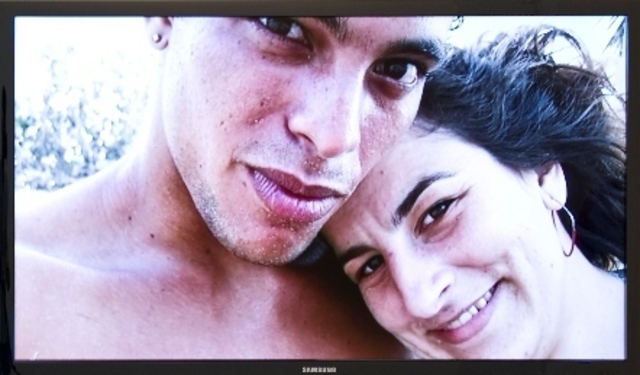