Providing Creative Platforms // Studios, Galleries and Event Spaces to foster and promote artistic endeavours. MART is an artist-led organisation founded by Matthew Nevin & Ciara Scanlan, and supported by core members through an ethos of cooperation. Since 2007 MART has sought to create opportunities by conceiving creative platforms to support artists from all stages of their careers to test new ground. In 2013 MART began a project to renovate the fire station in Rathmines, Dublin and now supports over 90 members in 6 studio buildings, and includes a Gallery, Project Space and International residency.

MART considers its greatest resource to be the pool of artists and the nexus of like-minded people that curators Ciara Scanlan and Matthew Nevin have gathered in the course of the group’s history. MART can be seen not only in relation to traditional models of artist led organisations and their challenge to the model of artist as monolithic master, but as a response to shifting and dissolving concepts of labour, production and culture arising through the crisis in capitalism. MART seeks to create opportunities in which practitioners are encouraged to take risks and move beyond traditional models of exhibition and art-making. It does this through inventing spaces and models for the artist to work within, positioning the conditions of production as an integral part of the artwork. MART’s evolving portfolio of initiatives aims to test and sustain contemporary art and the artist. MART primarily supports video, new media, installation and performance, as art making practices that break new ground, that test and stretch the material and immaterial, and ever changing conventions of ‘the norm’. As a curatorial partnership Matthew Nevin & Ciara Scanlan have curated over 30 exhibitions across Ireland, UK, Europe, Japan & USA. For Supermarket Art Fair 2016 Curators Matthew Nevin & Ciara Scanlan would like to showcase work by : Margaret O’Brien - http://www.margaretobrien.co.uk/ James Hayes - http://www.jameslhayes.ie/ Adam Gibney - http://adamgibney.com/ Jason Dunne - http://www.jasondunne.net/ Sofie Loscher - http://sofieloscher.ie/ 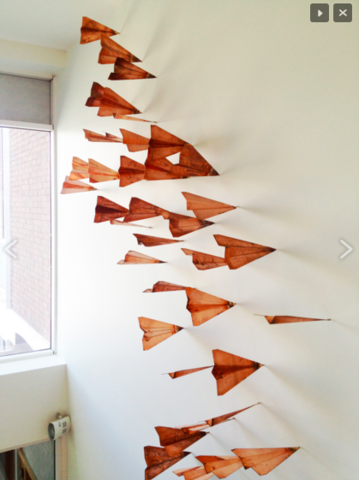 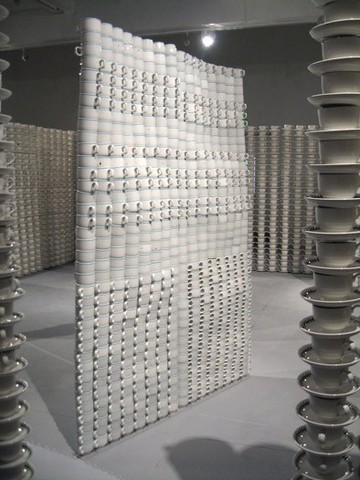 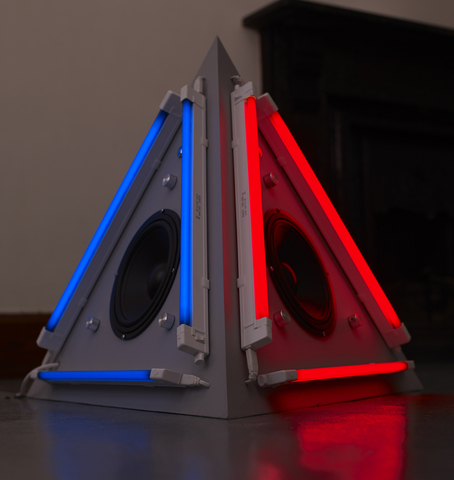 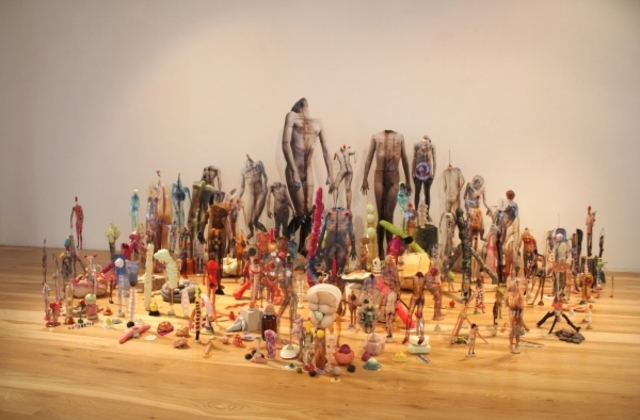 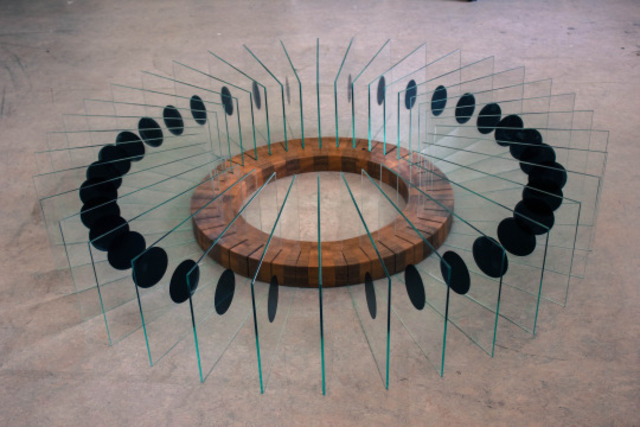