TEGEN2 – a space for exhibitions, performances, readings, actions and talks. Since starting in 2006 Tegen2 has showed a broad spectrum of exhibitions by among others: Meira Asher, Itay Ziv (Israel), Damir Niksic (Bosnia), Basel Abbas & Ruanne Abou-Rahme (Palestine), Patricia Bentancur (Uruguay), Tina Enghoff, Kent Klich (Denmark). Kerstin Hansson (Sweden) and SIMKA (Sweden). Tegen2 has also been a space for challenging the boundaries between art and activism, for example through Ship to Gaza related events and exhibitions. The art world is no free zone. Due to the hybrid double nature of art, it both reflects and opposes hierarchies, and reproduces and resists power structures. With its Supermarket project “Milk the Wall” Tegen2 strives for the impossible – in order to cope with the real.

Tegen2 wants to create a context that will help change the way our society looks at art.

Tegen2 is prepared to react immediately to important issues that affect our and others lives.

Tegen2 is committed to supporting artists whose quality of work reflects the transformations of our culture.

Tegen2 aspires to chart art projects that emerges in exhibitions and political activism that deals with “subalternity,” “multitude,” “migrant,” “flow,” “movement,” “community,” and “humanity.” Art that deals with those issues is needed because ideas about the common and the universal/global heavily influence our future, its cultural transformations and its audio/visual representation.Tegen2 is dealing with the process of the increasing politicization of art, which means the process that brings what we might call “the political” – as opposed to “politics”– to light.

Art which calls attention to the political in the sense that this art evokes the mechanisms that exclude parts of humanity from the public sphere, thereby denying them political representation. The political signifies the fundaments and underlying principles of politics, namely, people’s ability to represent themselves and their interests in the public sphere – a public sphere, moreover, that has become global.

The new concepts avoid reference to fixed identities, thus rejecting prevalent modes of cultural analysis that see actions and artefacts as “representations” of group identities; The collective is a spatial, rather than temporal or historical phenomenon. Consequently, a general aim is to historicize these conceptions of collective being and action, so as to disclose that each presents a different model of a liveable social future. 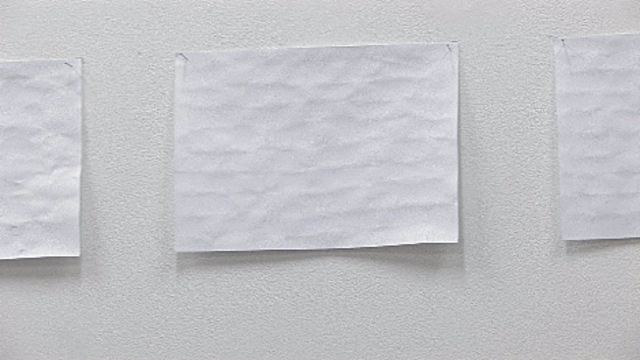 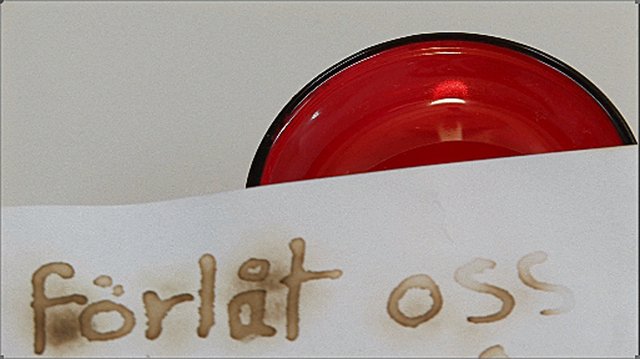 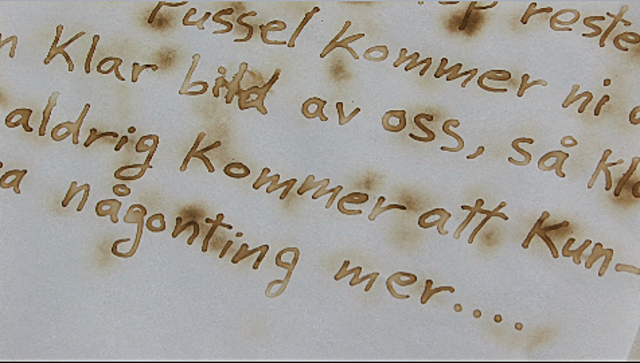 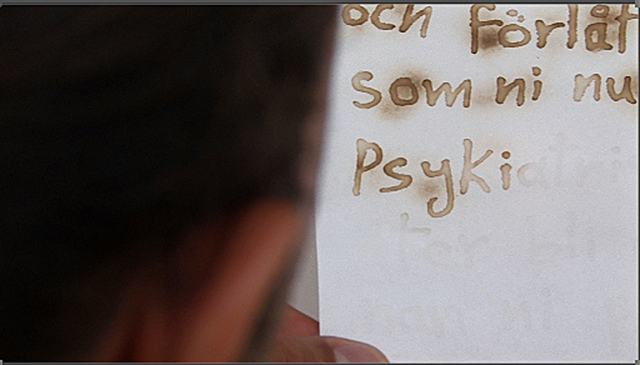 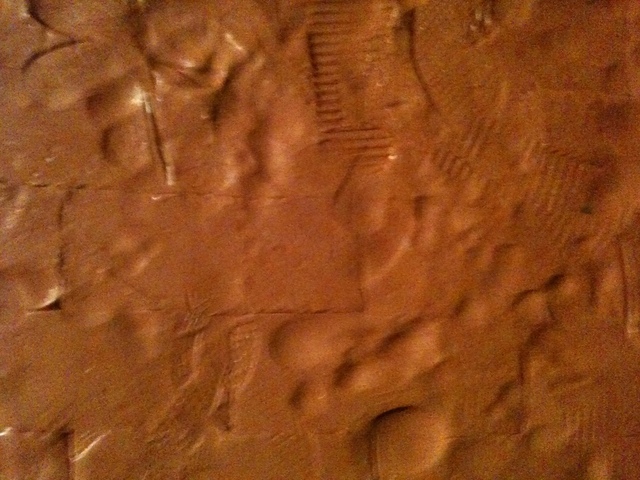 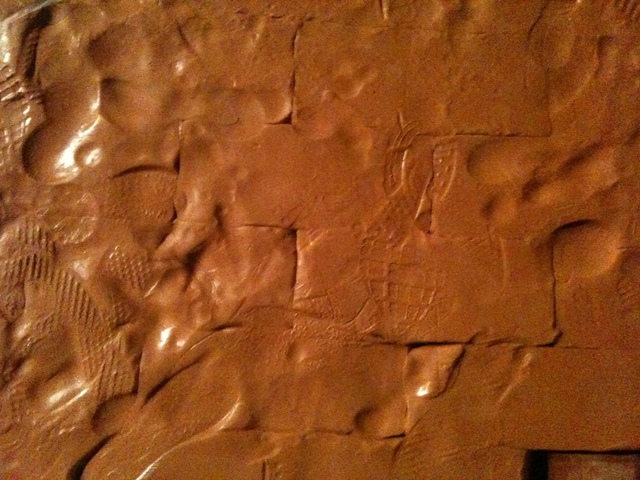 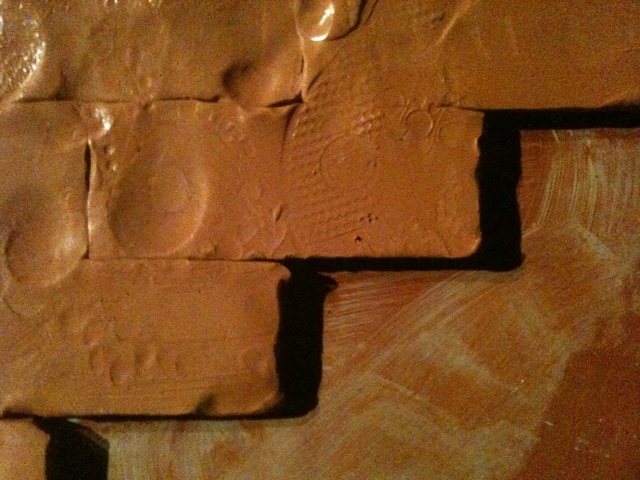 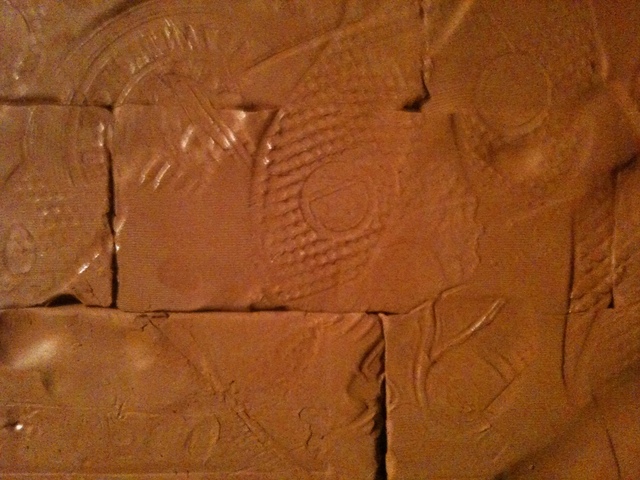