Studio 44 opened in 2003 and is an independent, non-commercial space for contemporary art. The initiative is run by 30 visual artists who manage the space together and show their own work on a regular basis, as well as inviting other artists to participate in themed exhibitions. This process is organic and democratic which allows different approaches to exist side by side. At Supermarket 2015, Studio44 is represented by artist Karin Häll She is working with sculpture, drawings and installations. Karin Häll´s work reflects a universal interplay where human changeability is put in focus, artwork that in different ways relates to phantoms and life’s demands. Each piece has its own story where the point of departure has been to describe a societal phenomenon or a particular condition. She works in various materials and consistently use simple, recurrent, often archetypal symbols and statements to allow the recognizable to be charged with ambivalence. Human beings are creatures of habit and the most absurd and unexpected can, under the right circumstances, become the norm. At the same moment that the power of the norm is exposed, the power of habit is also given a blow. www.karinhaell.se 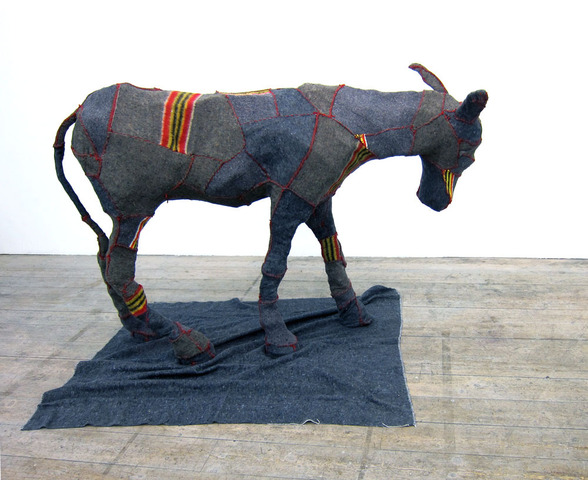 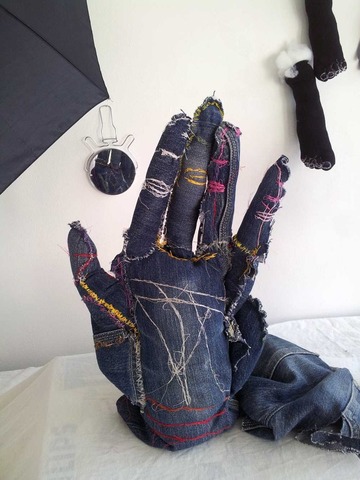 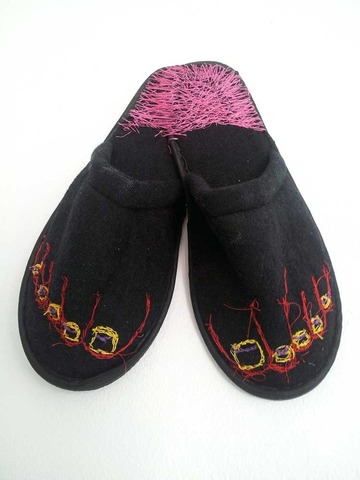 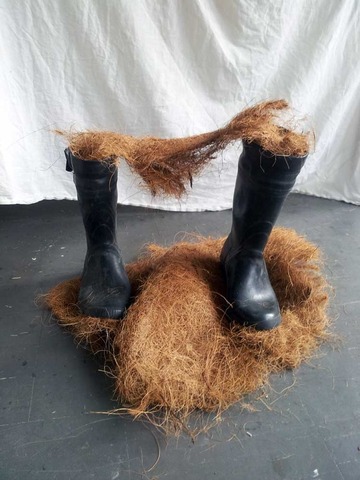