Studio 44: an artists' space
Some say that art should strive to be as independent as possible. Some believe that the commercial pressures in almost all spheres of society limit people's ability to think freely and limit their access to alternative perspectives. Some suppose that art is a field that can stimulate hitherto unimagined dreams, clarify unexpected relationships, and build a more critical approach. There are those who are still hopeful that art can form questions without the next quarterly statement demanding answers, and put experiments in focus, rather than short-term profit interests. Maybe even that art is able to insulate itself against anxious, obsequious, and overtly streamlined shapes.

Studio44 was founded in 2002 by a group of Stockholm-based artists with the aim of creating an independent, non-commercial space for contemporary art. It is a dynamic organisation, characterised by its openness to different forms of expression. Today it includes 29 visual artists who manage the space together and show their own work on a regular basis, as well as invite other artists to participate in themed exhibitions. This process is organic and democratic, allowing different approaches to exist side by side.

Studio44 also works with a curatorial focus, producing exhibitions that make connections between the members' work and a wider artistic community. In recent years studio44 has collaborated with Pride Festival (SE), Montanaberlin (DE), Alt-cph (DM), Fiberart (SE), UND#5 (DE) and V.art (SE). Some exhibitions have been showed at other galleries and artcenters as a result of cooperations and exchanges.

At Supermarket - Storytelling in the top of my head, Karin Häll, Andréa Hösel 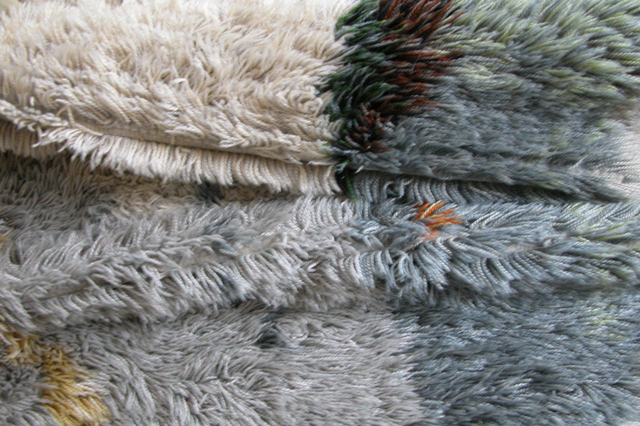 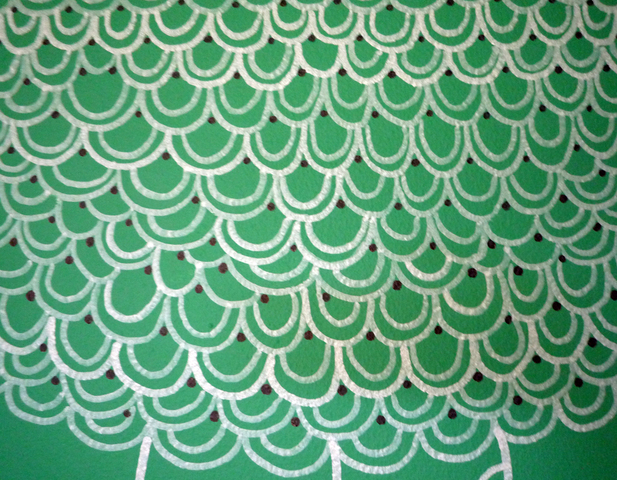 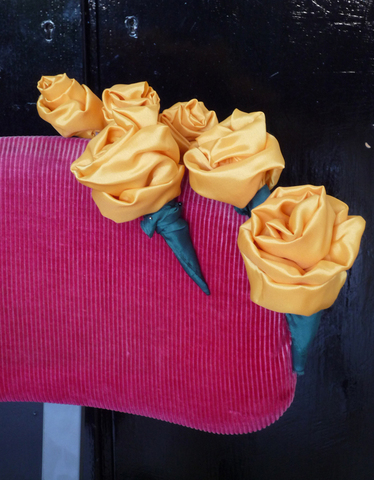 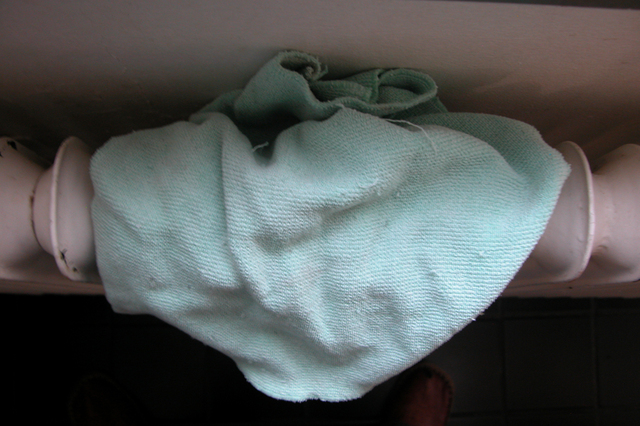 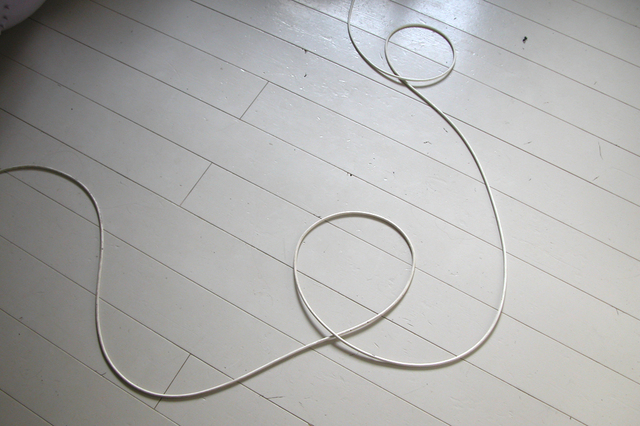 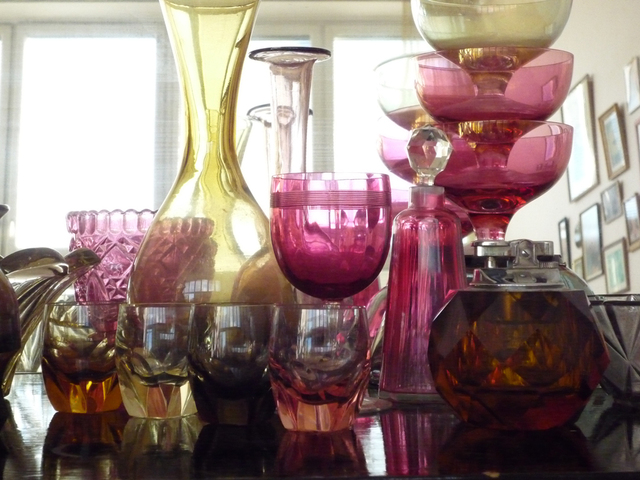 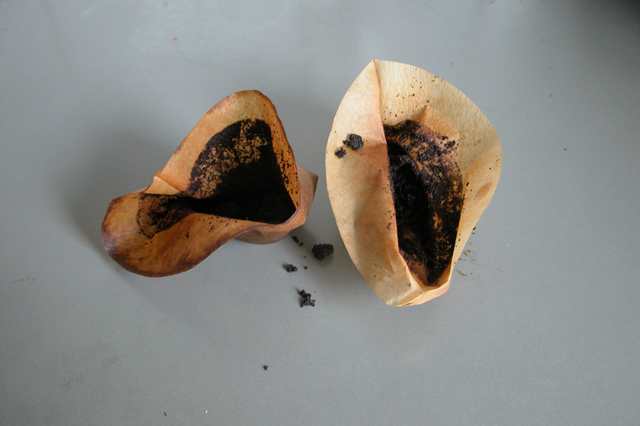 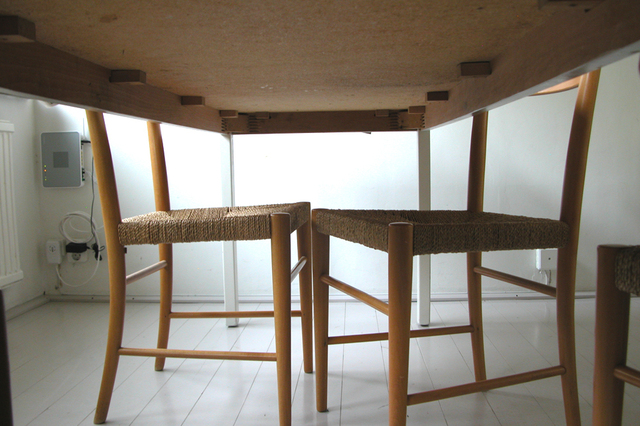