| rʌɪt | the pronunciation of two words quite present in today's reality is a group exhibition which will present a series of sculptures, photographs, drawings, video and performance. It will explore the meaning of Rites and Rights in relation to landscape and communities. 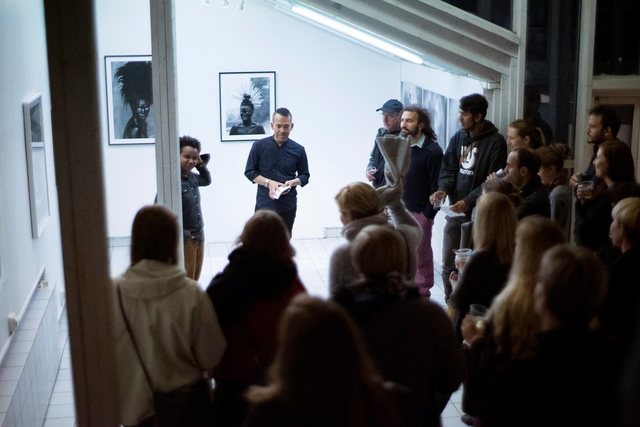 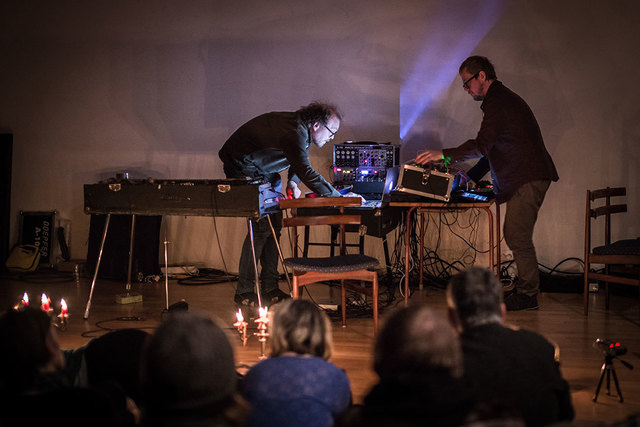 Per Martinsen and Bugge Wesseltoft 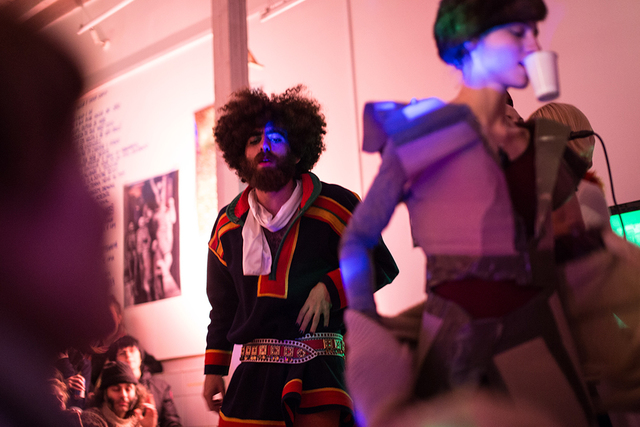 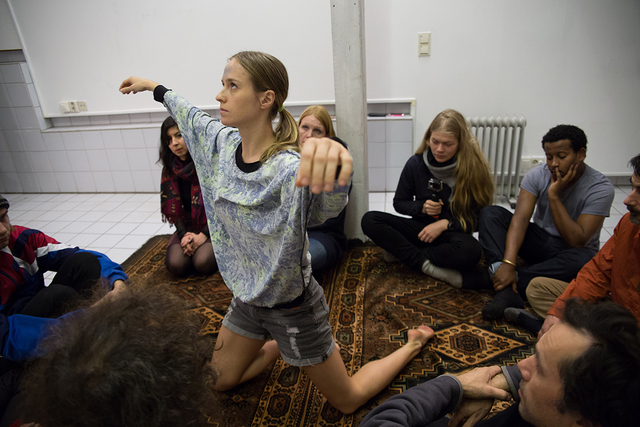 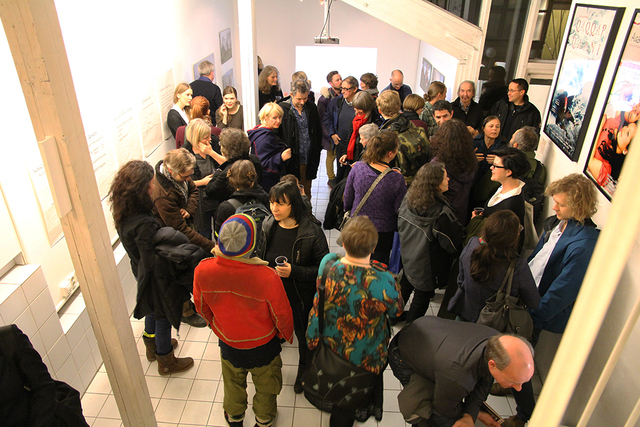