The booth will be curated by Georgia Munnik from South Africa, Cal Harben from Canada and Marion Bouvier from France. They have been part of running Small Projects for the past two years. Cal and Georgia recently graduated from the MA program at the Tromsø Academy for Contemporary art and they're concerns are questions around race, borders and gender. Small Projects will be presenting works around these issues and will be presenting artists based in Tromsø as well as from other parts of the world, especially from the continent of Africa. 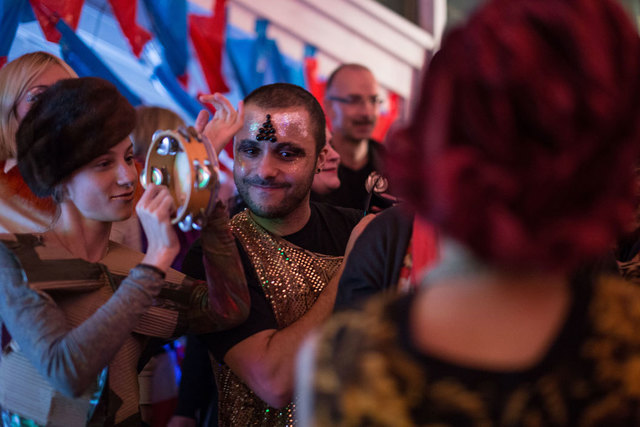 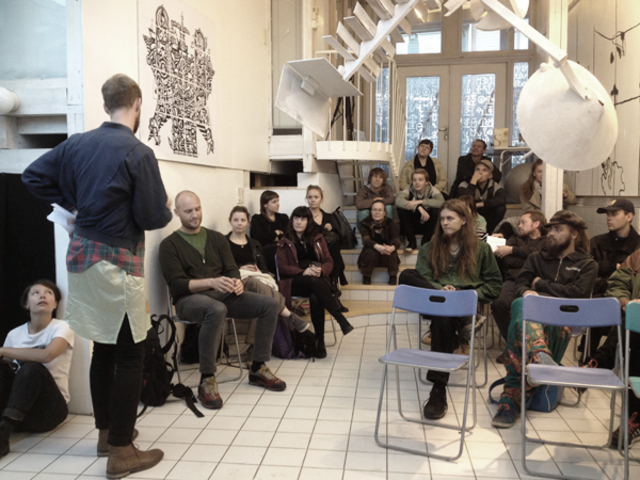 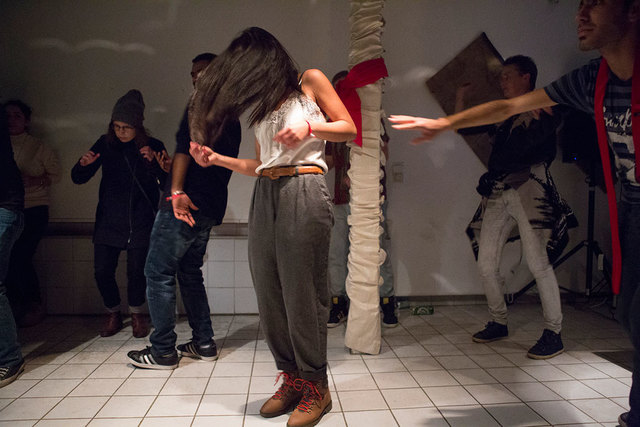