Sant Marc has become a centre where thoughts, ideas and research in the field of art, with contemporary artists who either live here or have spent some time on the island, hence the importance of the exchanges that it has sparked off through experiences, reflections and proposals that have gradually defined the studio’s goal. Projects inspired by a specific real physical context or background setting. We also did an annual meeting, with conferences and exhibitions where we can mix the local with the foreign artists during a month. Promoting the translocal connections. Sant marc has his own space for residency and exhibition.

Varvara & Mar is an artist duo formed by Varvara Guljajeva and Mar Canet in 2009. They have exhibited their art pieces in a number of international shows and festivals. In 2014 duo has been commission by Google and Barbican Centre for creating a new art piece for Digital Revolution exhibition. And last year their public art proposal for Green Square Library and Plaza in Sydney was nominated for the final stage. In addition to that, they have been on non-stop residency tour for three years. The artist duo locates itself in the field of art and technology and is concerned about the new forms of art, innovation, and also the application of knitting in the field of digital fabrication. They use and challenge technology in order to explore novel concepts in art and design. Hence, research is an integral part of their creative practice. In addition to kinetic and interactive installations, the artists have also experience with working in public space and with urban media. Varvara (born in 1984, Tartu, Estonia) gained her bachelor degree in IT from Estonian IT College, master degree in digital media from University of Lübeck in Germany and currently is a PhD candidate at the Estonian Art Academy in the department of Art and Design. She has also been a guest researcher at LJMU in Liverpool and IAMAS in Ogaki, Japan. Mar (born in 1981, Barcelona, Spain) has two degrees: in art and design from ESDI University of Ramon Llull in Barcelona, Spain and in computer game development from University Central Lancashire in UK. Also he is a co-founder of Derivart and Lummo. Varvara and Mar are both members of the Estonian Artists Association." 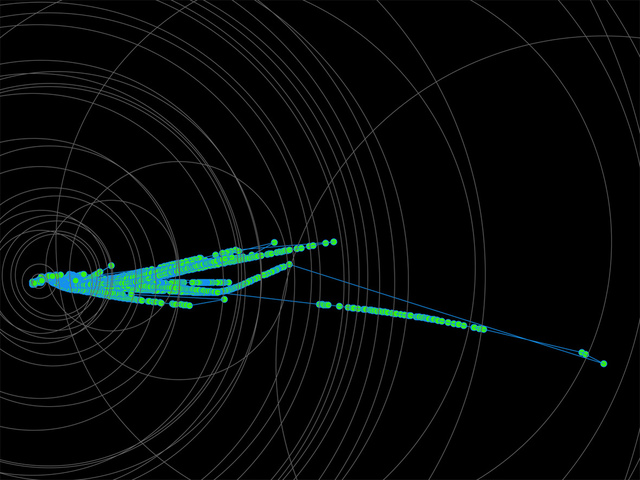 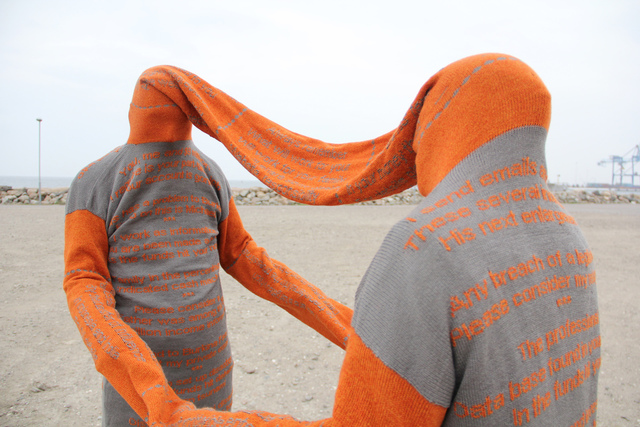 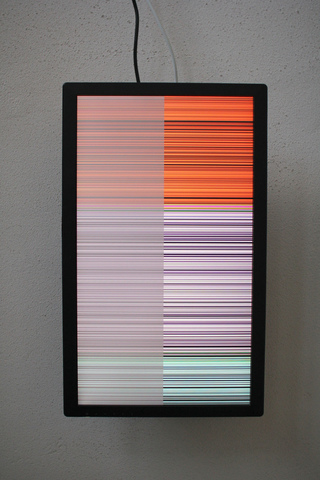 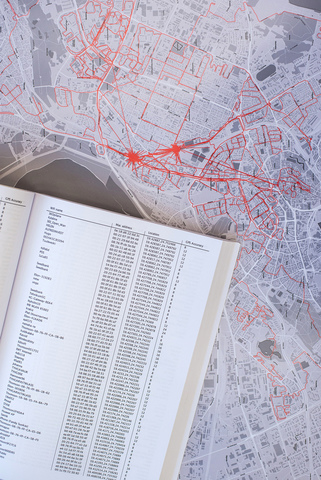 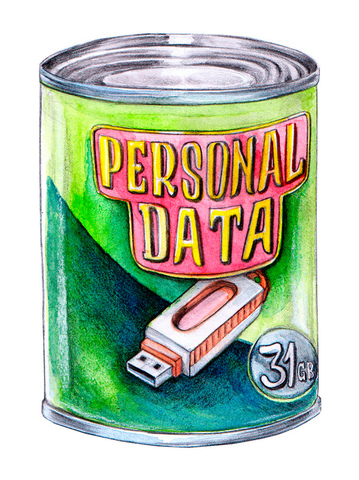