"A living room (salon) is a room in a residential house for relaxing and socializing". Wikipedia. The living room, out of all the spaces that make up a house, is without a doubt the room that has the most public character. In comparison to bedrooms, those almost inalienably private spaces, the living room is favored with an ambivalent nature, being the common space of the inhabitants and their guests. The living room is the threshold through which the exterior can permeate. It is an ambiguous place where meetings take place, tensions are freed, conflicts are generated, between those dwelling there and those passing through. It is the last dividing line between house and street. With this ambivalent character, Salón begins its journey, its concept to make the proposals of artists and curators seen in an environment which establishes a connection that is intimate and more relaxed, encouraging the encounter and conversation.

Tegmark Gathering Salón + Alimentación 30 Recently, some gravitational waves caused by the singularity named Big Bang, have been detected by a group of international scientists, which deform space-time explaining that there are multiple universes parallel to ours. The M theory, one of the most innovative theories on this subject identifies 11 dimensions in total. The cosmologist Max Tegmark (Sweden, 1967) has been the one who has made a taxonomy for this universes in four different levels, beyond the observable universe by humans. Tegmark Gathering is a show of two parallel universes that belong to the city of Madrid: Salón and Alimentación 30, converging into a single space-time: the art fair Super Market. It is this singularity (a point in space-time in which the curvature of space-time becomes infinite) where diverse physical appearance belonging to different artistic latitudes get together: Spain, Guatemala and Peru. A gathering of four artists as the four levels of Tegmark: Rubén M. Riera (Spain, 1983) his work questions the different models of representation through painting; Clara Sanchez Sala (Spain, 1987) develops connections between scientific and technological data from a poetic point of view; Maya Saravia (Guatemala, 1984) reveals, through drawing, abstractions on a flat surfaces and Juan Diego Tobalina (Peru, 1982) fluctuates between showing and hiding the intermittently reality through site-specific interventions. Tegmark Gathering is a curatorial project by Bernardo Sopelana. 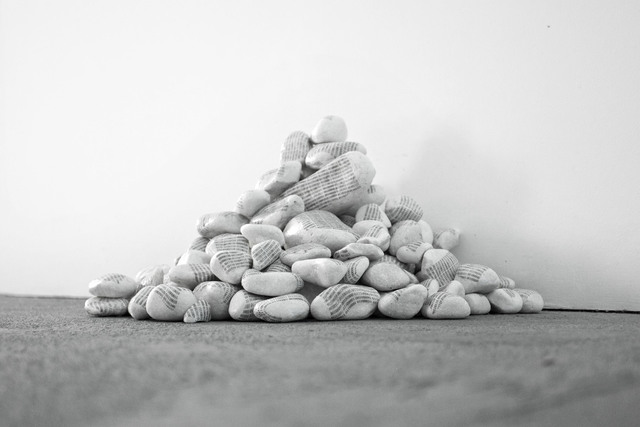 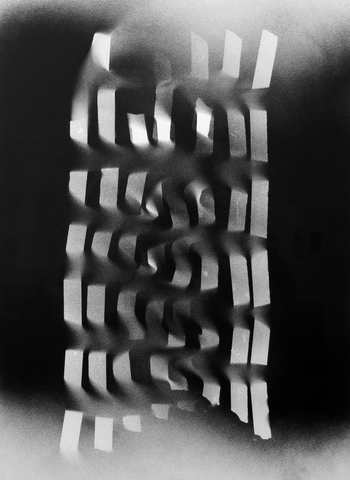 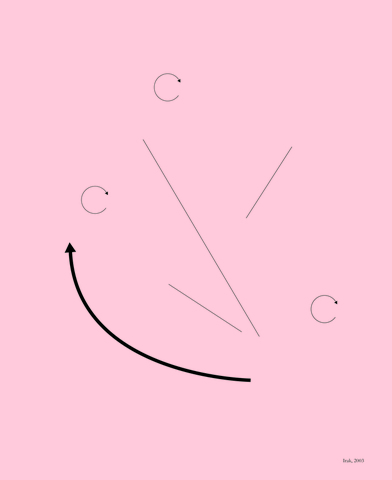 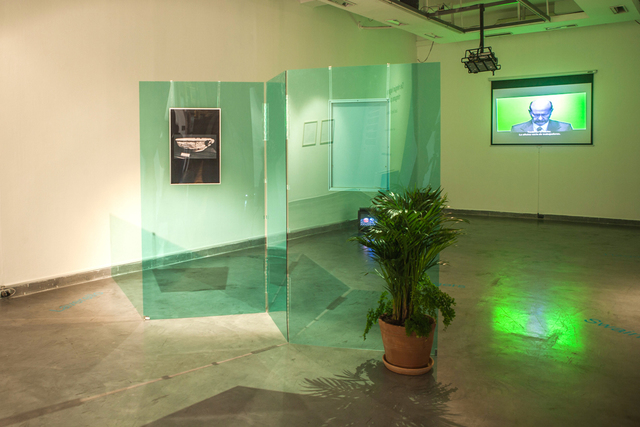 Juan Diego Tobalina. FROM NO PLACE TO NOWHERE 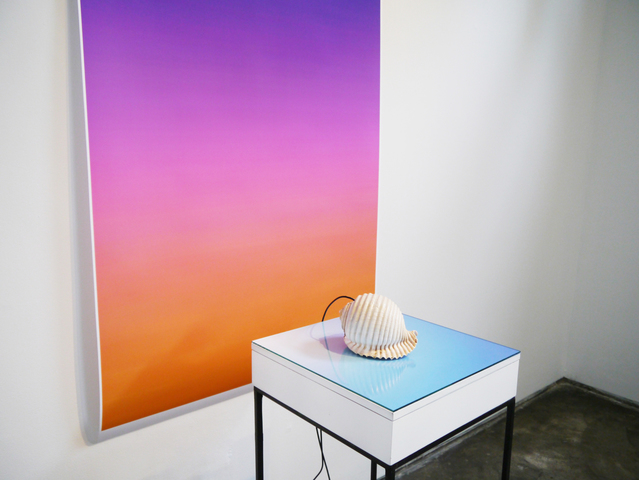