rainbowartsproject (RAP) is an artists initiative with the direction of (commitment to?) constantly presenting queer culture in Singapore and South East Asia. The project aims to fulfill its mission through exhibitions, documentation and research.

RAP documents queer culture through an online blog, exhibits queer works in public spaces, initiates artwork-based research on queer identities and attempts to revive queer publication in the form of zines-catalogues. RAP is currently based in Singapore.

Q. What is queer culture?
A. We are constantly asking this.

Q. Where got queer culture?
A. Got.

Started in 2009, rainbowartsproject (RAP) aims to document, develop and promote queer culture primarily in the visual sector, starting small in Singapore and within the region. RAP is constantly looking into issues relevant to minority groups in particular sexual minorities- Lesbian, Gay, Bisexual and Transgender (LGBT) and social rejects when it comes to being queer and different.

RAP is interested with creative people whose works constantly challenge and question the notion of queer culture. Queer culture for us, is anything involving sexual minorities, gender specific themes, social minorities, sub-cultures and rejected subjects, is still often faced discrimination and rejection from the general public. Particularly in where we are currently based on.

RAP enjoys working with not only practicing artists but also people in general and materialize projects not only in galleries but public spaces. This long-term project is a non-profit initiative hence we are dependent on sponsored public spaces, sponsorship and grants. 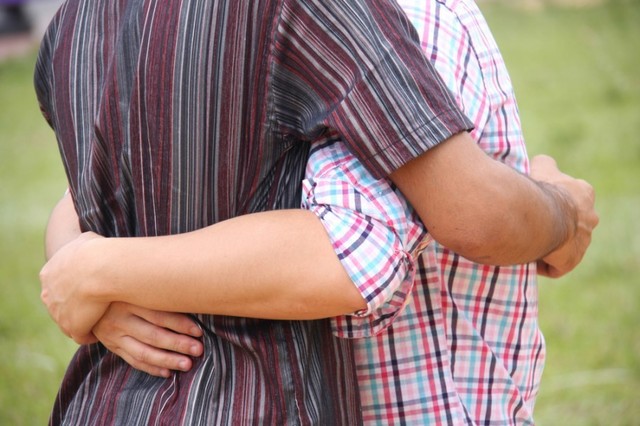 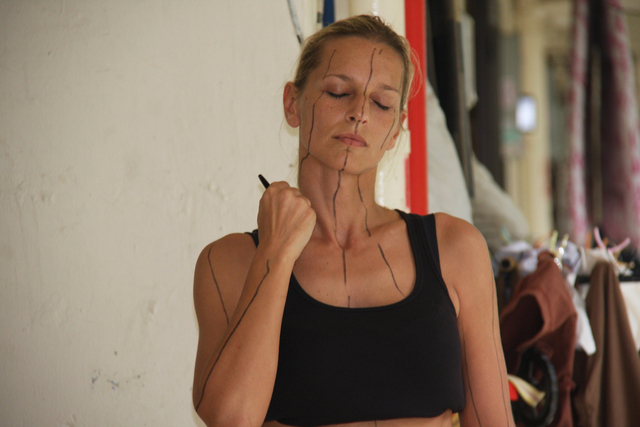 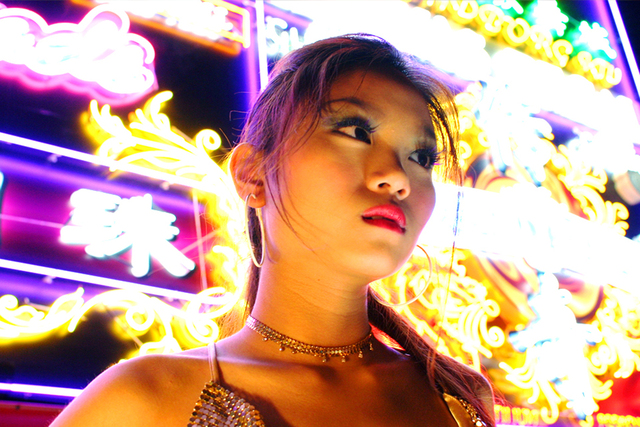 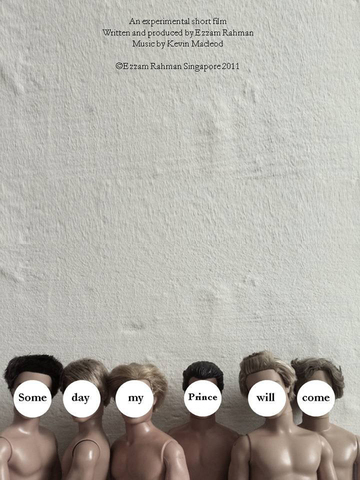 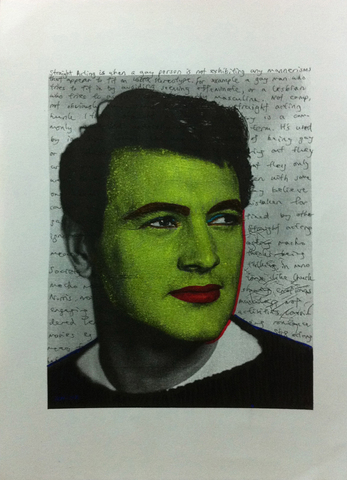 Lee Gwo Yinn, "Straight Acting is when a gay person is not exhibiting any mannerisms", drawings on photocopied image, 21x29.7cm, 2011 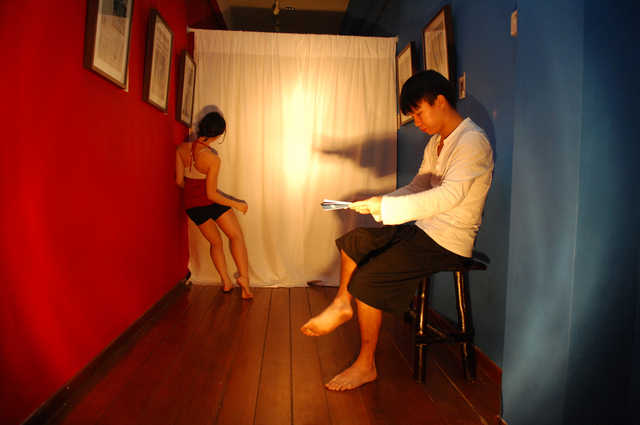 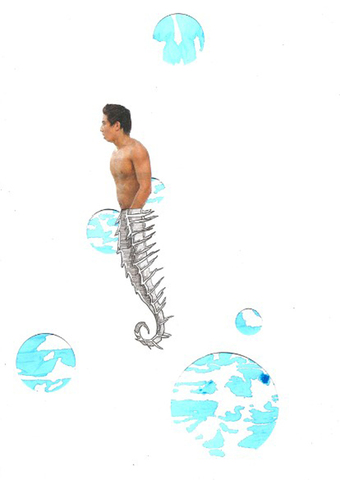