Platform is an artist-run organization that works with urban interventions especially in neighborhoods developed in Sweden, the so-called The Million programme, which is the common name for an ambitious public housing programme implemented in Sweden between 1965 and 1974 to make sure everyone could have a home at a reasonable price . Platform is based in Malmö and runs project mostly in Skåne. Plattform is organised by artists Christel Lundberg and Pepe Viñoles. Plattform görs med stöd av: Kulturrådet, Region Skåne, Malmö Stad, Moderna Museet i Malmö, Landskronahem, MKB och Mediaverkstaden Skåne 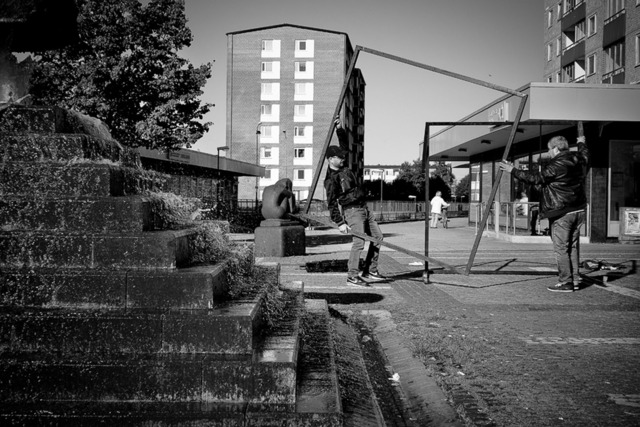 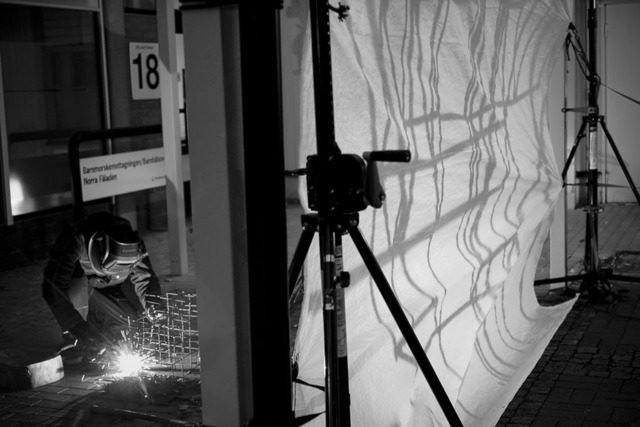 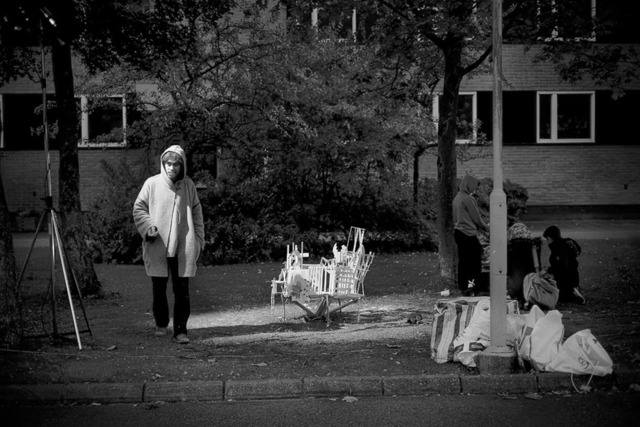 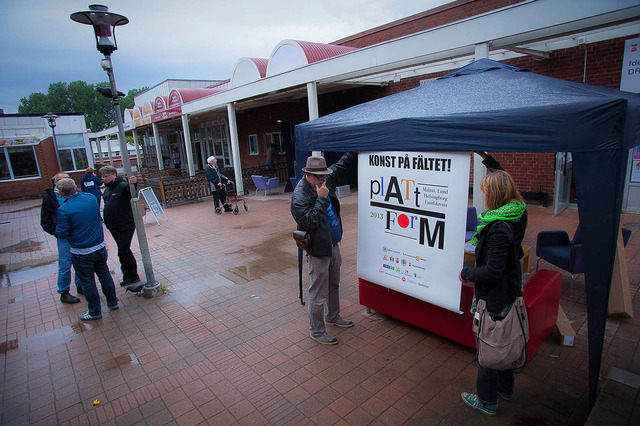 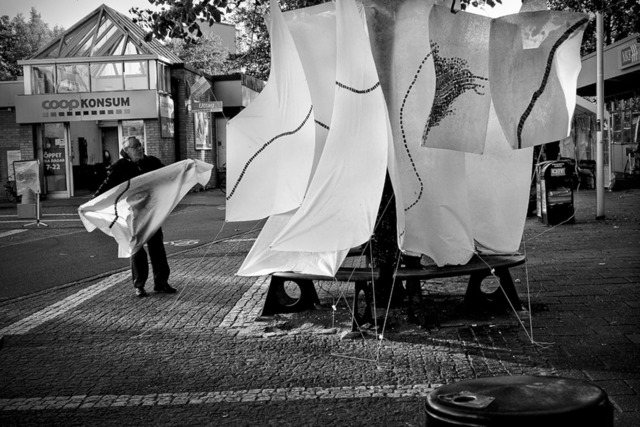 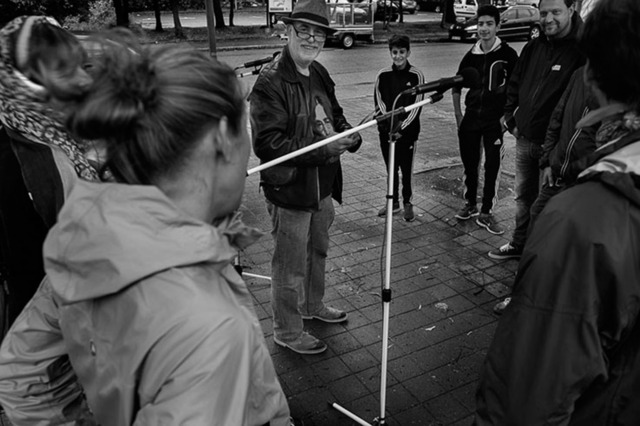