The Platform Anchor is a newly established meeting place for culture in downtown Visby. It’s run by the studio association The Anchor. During two years the studio house and the yard outside have been a dynamic symbol for the renewal of the culture scene on the island of Gotland with cross breedings between art, performance, film, music and poetry. The motive power of the association is an active culture scene and the utmost importance of a social meeting place for cultural development.

Plattform Ankaret presents Korven kan inte vänta (The Sausage can’t wait!) In the project "The Sausage can’t wait”, which we would like to present at the Supermarket 2017, the sausage will be a both serious and humourous symbol for the state of the society today. The title refers to the aesthetics of the Swedish comedians Hasse och Tage which includes both social criticism and insane humour. In the frame of the theme Intimacy our project is focusing on the relation between art and the surrounding society. How art, on the whole, is supposed to look like or act in relation to audience, politics or money. We can’t wait any longer when art is becoming industrialized and loosing the impact of a true and intimate meeting between the work itself and the viewer. In this close and intimate moment the meaning of art should play an essential role! Important questions that the Anchor are pursuing in a local context, which will be ingredients in our presentation, are the questioning of commersialism, the gentrification threat against artists, the hegemony of entrepreneurship, the threat to art itself to become event based rather than genuine and sincere and the survival of the environment instead of being destroyed by limestone mining. The hottest topic at the moment is to whom belongs the city? The Platform Anchor is pushing the issue of a creative center for cultural workers in downtown Visby. The importance of this issue is about how a city should look like in the future, about city-planning and a multicultural identity. If there whatsoever in the future should be a vibrant city center with real inhabitants? 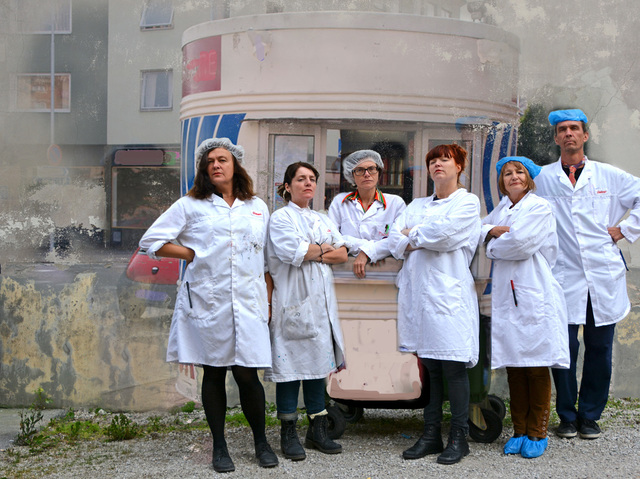 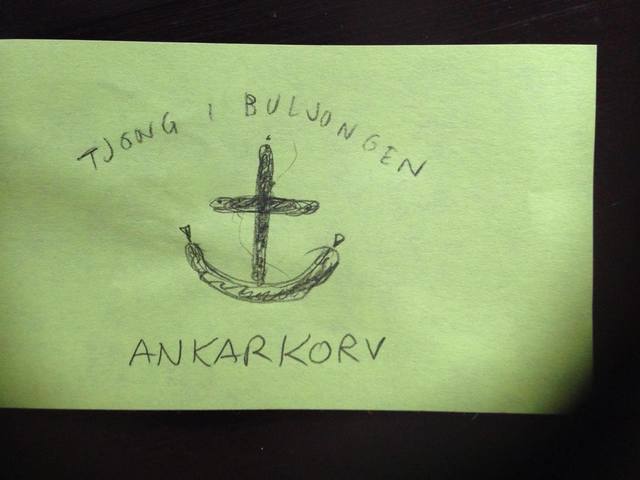 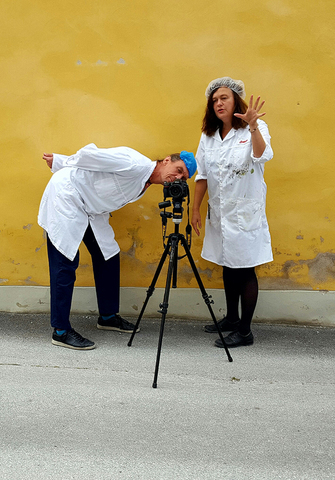