An icon of independent art practice in Perth’s inner city, Gotham continues to evolve and flourish against the odds in the tide of economic rationalism. The collective also manages Peek-a-Boo, a 3m2 exhibition space, once dubbed ‘the smallest gallery in the southern hemisphere’. 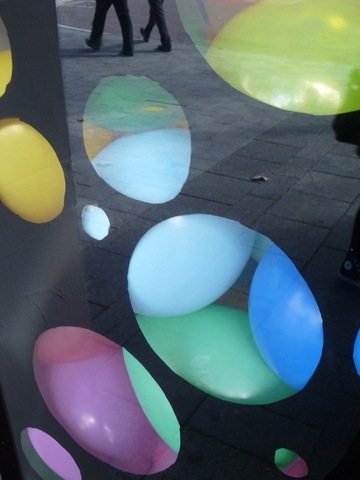 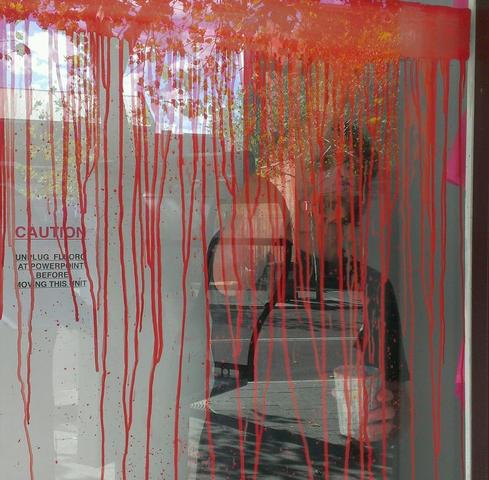 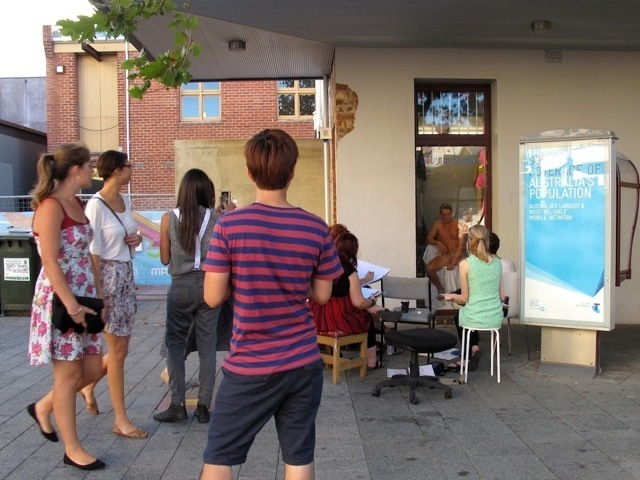 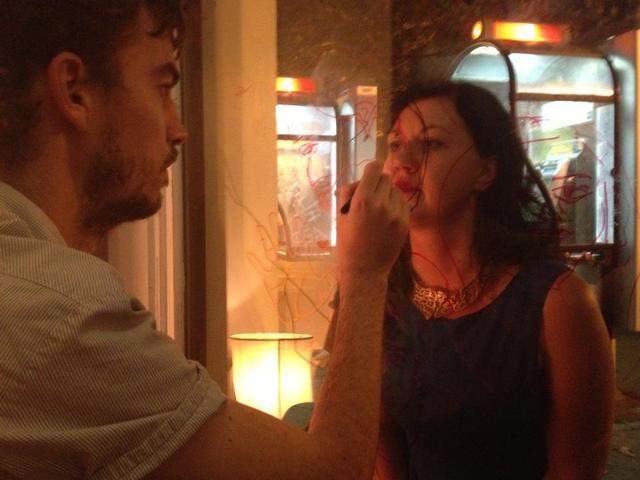 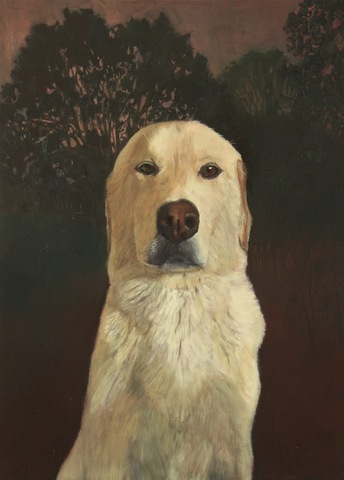 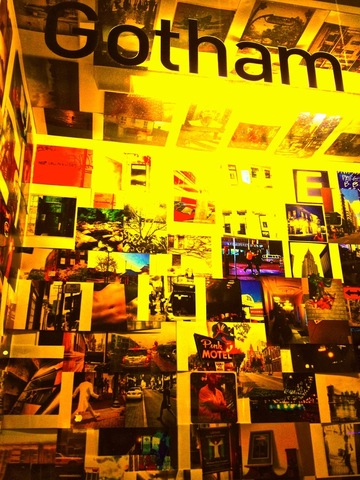