Ormston House is a cultural resource centre in the heart of Limerick City. We opened in 2011 to support creative practices and to provide the opportunity to develop challenging and experimental work. Through a programme of exhibitions, events and residencies, we offer a physical and intellectual space to encourage active participation in the arts. We strive to grow audiences for contemporary art and to build an international network for cultural exchange and engagement.

Ursula Burke is an artist based in Northern Ireland. Her practice consistently questions the tenuous links between idealised forms of civil society and the reality of living in post-conflict communities. Combining art historical techniques and contemporary themes, Burke presents a suite of portrait-sculptures and an embroidered frieze which question the legacy of art as a tool for political propaganda. Each imperial dynasty, particularly in Roman history, sought to emphasise certain aspects of representation in an effort to legitimise their authority. Using Parian porcelain, famed for emulating the carved marble sculptures from Antiquity, Burke adopts visual tropes and surviving fragments of the Classical tradition. Rather than enshrine the heroic or powerful, Burke captures the darker side of revolution and conflict, formalising violence caught at a moment in time. Her portrait-sculptures are imbued with a potent discomfort: the nameless faces of men and women, bruised and injured, never to be healed. The Politicians (2016), a new frieze inspired by Baroque embroideries, depicts incidents of fighting politicians from all over the contemporary world. In the midst of rising global tensions, ideal versions of society unravel, and the reality of dissension is suspended in the threads. This body of work was developed during the centenary of the Easter Rebellion marking Ireland’s struggle for liberation from colonial rule, and in the context of continuing negotiations in post-conflict Northern Ireland. Through this body of work, Burke speaks to an indeterminate point in the future when real, meaningful and lasting peace has been realised. 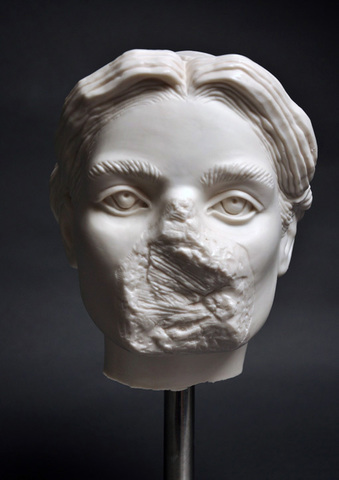 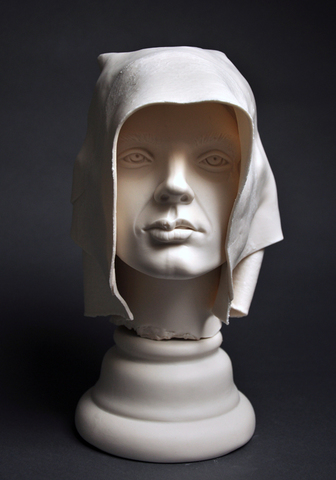 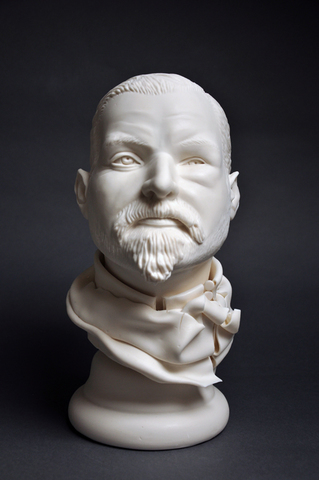 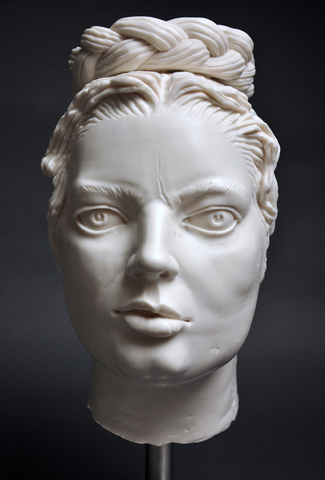 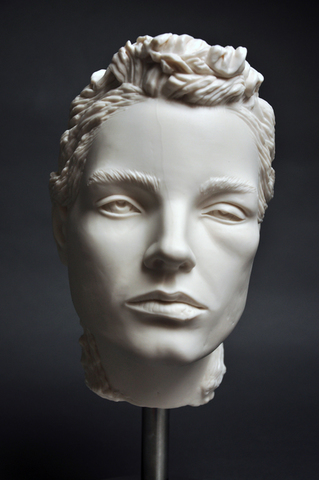 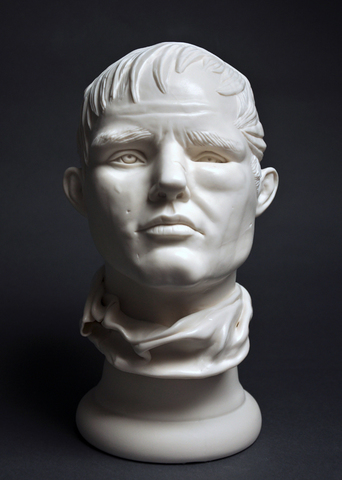