Nationalgalleriet, founded in 1984, is run by a group of artists and based on non-profit and non-commercial principles. The gallery does not have any specific artistic or ideological programme, but appreciate artists with a bite, with an attitude. Nationalgalleriet is best known for its satiric group shows where absurdity is mixed with political and social comment in many varied styles; from highbrow to subversive underground: exciting fist fights, horror, politics, satire, sex (including nude scenes), magic, psychology, art, violence, slapstick and special effects: Nationalgalleriet has got it all! Three years ago we lost our gallery space. Since then we are on the move. 2018 we exhibited at the Art Hall in Linköping Passagen. We also took part in last election in Falun with the The Flexible Party, our hashtag was ”We think like You”.

Nationalgalleriet is run by an artistic collective based on non-commercial principles. The gallery does not have any specific artistic or ideological programme, but tends to like artists with an attitude. It is best known for its satirical group shows where absurdity is mixed with social comment. The solo shows are varied, from highbrow to subversive underground. Nationalgalleriet has it all! Exciting fistfights, horror, politics, satire, sex (including nude scenes), magic, psychology, violence, slapstick, special effects, and yes, art.

This year’s show is called Ubåtsdöden, "Submarine Death". Inexplicable disappearances of submarines have been reported and obscure sources claim that submarine staff have died mysteriously. Swedish marine investigators have dubbed these ubåtsdöden. These phenomena have not yet been officially confirmed. 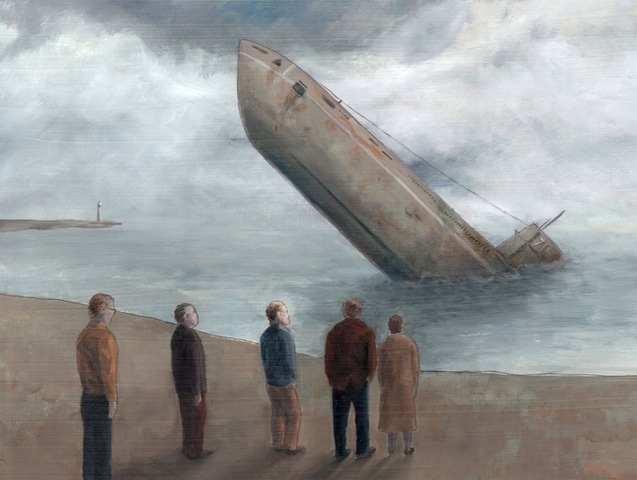 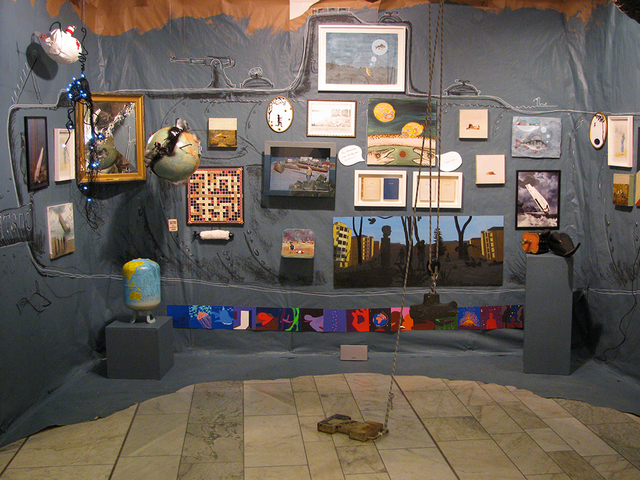 Fill in title field (no linebreaks) “The submarine death”, our booth 2013,