MATCA artspace is a DIY artist-run space managed by three local artists which emerged in Cluj-Napoca at the beginning of 2017. Since then it has been following an ongoing mindset of shaping its know-how along with its collaborations, most of them being presented under the form of group shows until now. Underlying the necessity of being in touch with the conscious form of artistic practice and research, the space is coagulating its purposes by drawing a thin boarder between aesthetics and content. Elementary for the space is getting in touch with the principles which drive an artwork to be produced, so here is where a dialogue could be set. The space is meant as a tool for research into local contemporary art in order to establish connections with bright minds who have something relevant to say about the world. Wishing to step more off the walls, MATCA is appealed by alternative forms of expression which mix mediums outside the canvas/frame, all these not as a form of denying traditional practices, but as a form of acknowledging the presence of the basic mediums in all kinds of happenings. Set up as a friendly environment, MATCA`s aim is to fusion what could be meant under the terms of emergent and established into parallel non-hierarchical dialogues, where the position and the role of the artist into society could be debated. As a previous ex-garage/ ex-leather crafts workspace, it brings a non-disguised atmosphere which still keeps a rough vibe which invites artists and thinkers to relate to it in their projects. 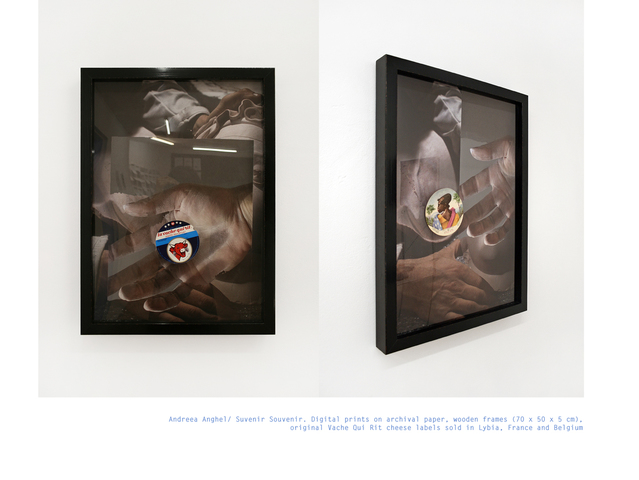 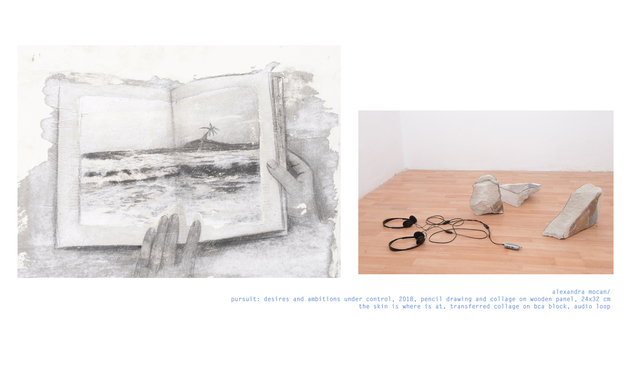 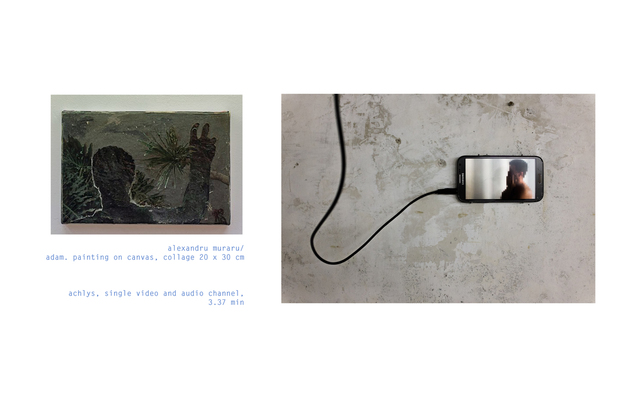 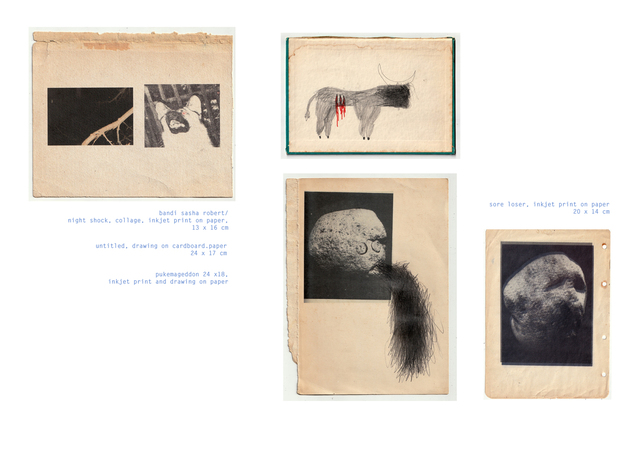 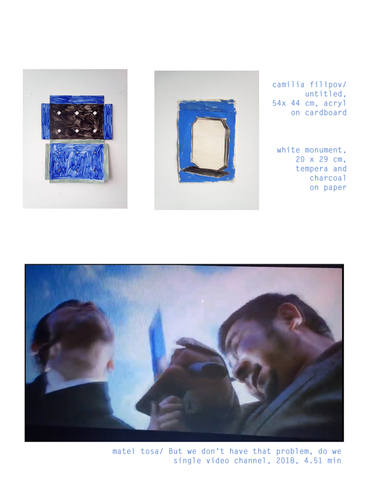 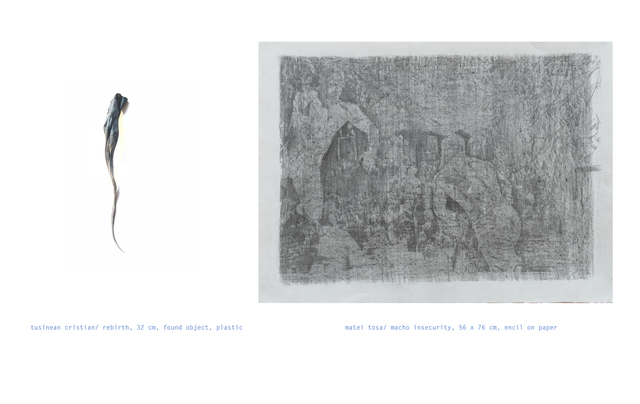