LUDA is an artist run, not-for-profit, independent space that shows work by artists from all over the world. LUDA is artists, groups, archives — everything that reflects the high-strung and sensitive flesh of art. The strategic idea of the former LUDA (2009 – 10) has been preserved — we show that which it is not possible to see. A widening of reach, more international content — American, Belorussian, Azerbaijani, Norwegian artists, just like us, Kyrgyz, Uzbeks, French — all living a parallel life in their own oecumene. The rhythm of events is defined often not by a planned timetable, but by living necessity — this is how it was in the past and how it will be in the future LUDA. Local trends of deep stratification erupt to the surface like a burst pipe pouring out like a fountain to the displeasure of local residents, a combination of an art lichen covering everything with wires, canes, beads, a rash, a mutual repulsion, a mutual implementation and praying over the walls — a beginning.

LUDA gallery will show works by St. Petersburg minimal artists such as: Alexander Podobed, Kirill Khrustalyov and other authors who sometimes do laconic statements. Hunters of short-spoken present create simple, poetical and honest images made from found-objects, found at a place and in a found place. LUDA gallery as a curatorial collective, researching groups and micro-societies of neighboring countries and regions, at the Supermarket art-fair in Stockholm will present artists characteristic for St. Petersburg –silent and delicate lyric poets. 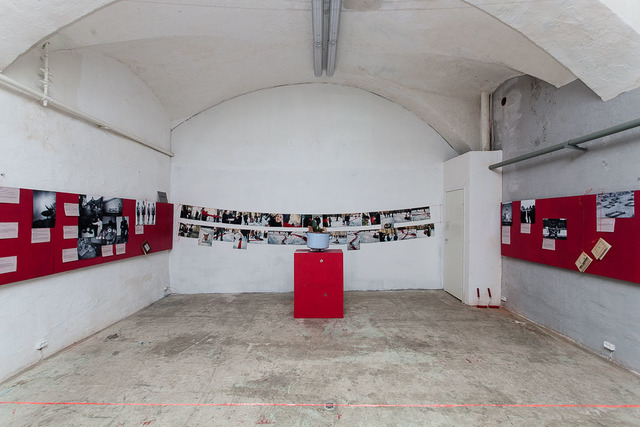 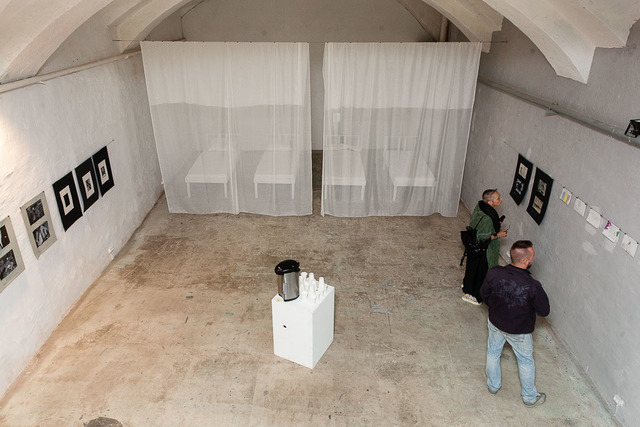 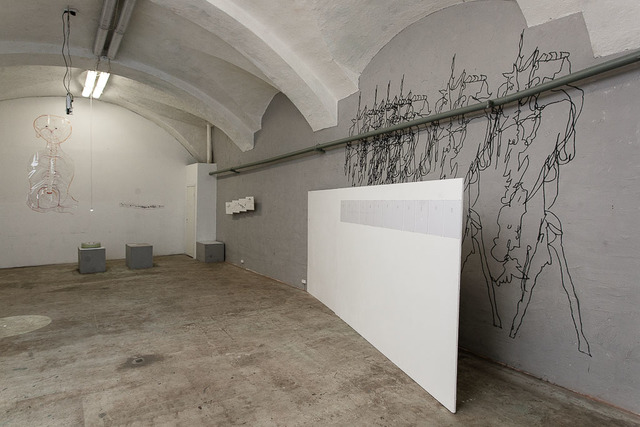 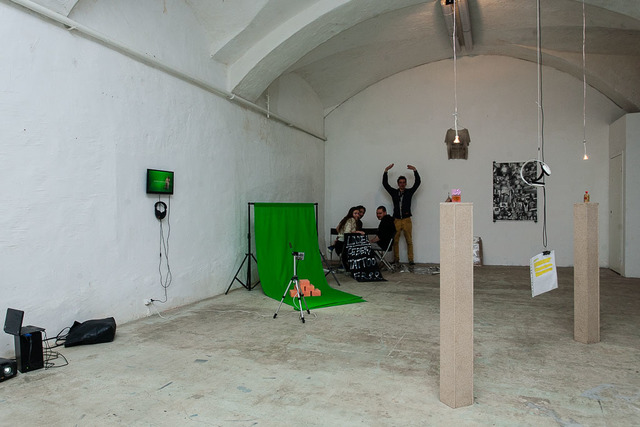 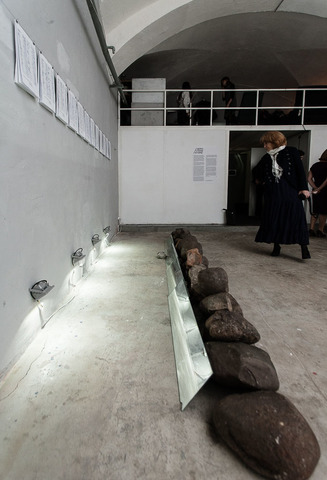 TROUGH WALLS AND ROCKS – Exhibition of artists from Norway, September 2015 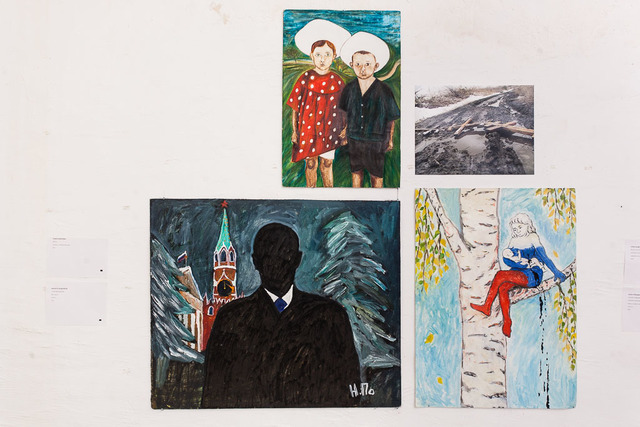