EULENGASSE is an artist-run space in Frankfurt am Main, Germany. It provides a platform for artists and people interested in contemporary art and culture. Founded by artists in 2003, it purpose was and still is to run a gallery, to maintain studios for its members, and to create a space for debate and exchange about contemporary art. EULENGASSE is independent of the art market, the venue is open to the public and invites everybody interested in the arts. It shows a wide variety of different and even controversy perspectives on contemporary art, culture and society. EULENGASSE shows exhibitions of its members and also invites artists from around the world. According to a non-for-profit organization EULENGASSE provides appropriate formats for presentations and exchanges. In addition to exhibitions EULENGASSE also organizes discussions, lectures, film programs, performances and excursions.

This is a Round Robin, invented by sailors in the 18th century. When they made a demand to the captain, they signed it in a round, so it was not possible to pick out the leaders. In the 1980s, archaeologists found a shipwreck which sank due to mutiny in Gothenburg harbor, the most important port for Sweden. So let's talk about other parts of the world and why Europeans sailed there. Let's talk about European colonialism and its aftermath to this day.
The exhibition shows works by artists living in Sweden and Germany. It shows results on everyday experiences and also artistic research. Before Supermarket we held online talks on the topics of the Round Robin. The conversation goes on: During the fair with artists at the booth and online. Afterwards the conversations continue. 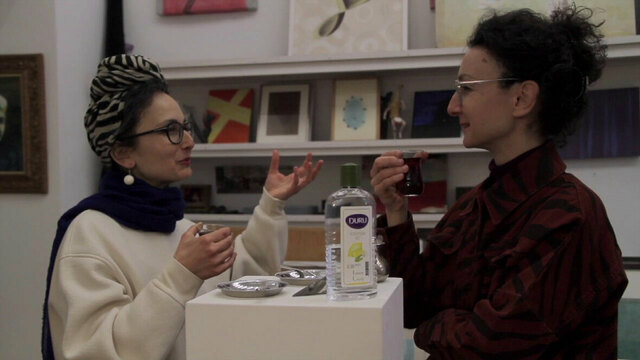 »The Act of Drinking Tea is the Highest Form of Art«, Tunay & Tuğba Önder 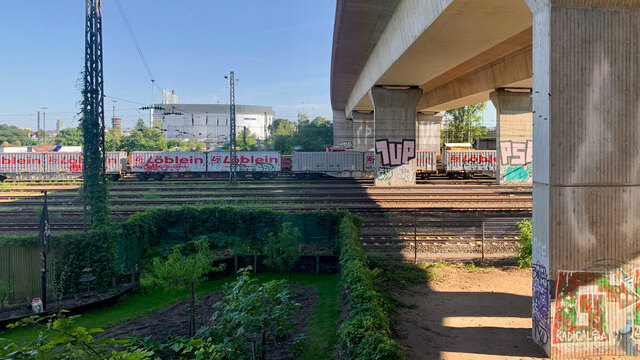 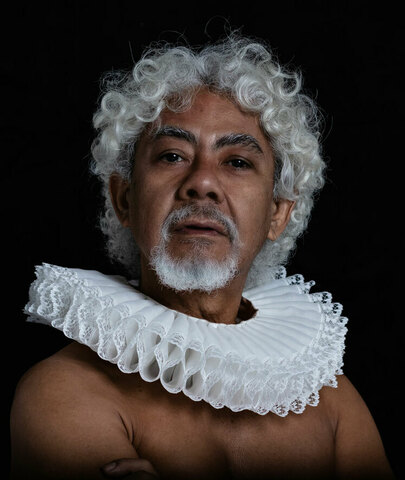 »Something is rotten in the state of Denmark« — Hamlet, Vládmir Combre de Sena 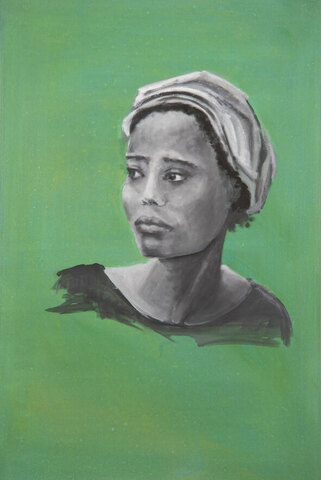 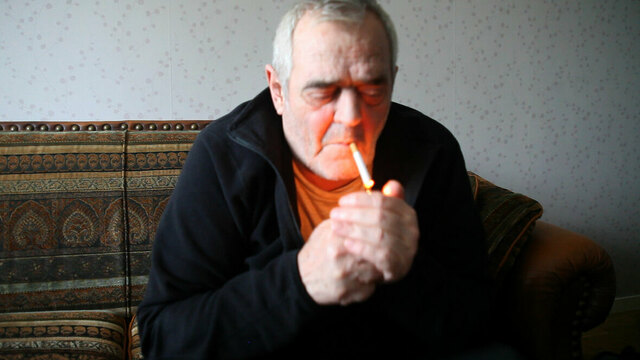 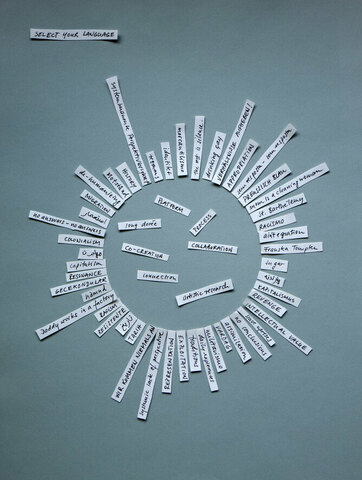