Konsthallen ABC is located in Studio ABC, a studio project for artists just outside Stockholm. There´s 40 studios on two levels. March 2021 the gallery opened, aiming to show artists from all over the world to locals and members of the studio project. There's a major gallery and a smaller gallery. Konsthallen ABC is supported by Stockholm Stad, Kulturrådet and cooperate with Riksförbundet Sveriges Konstföreningar.

Konsthallen Studio ABC started march 2021 and has a continuous program with one or two new exhibitions each month. We show international artists as well as national and members of the studio house. Studio ABC is a non-profit and artist-run association with about 40 studios. The gallery is a part of this association and located in the same place. We are interested in networking and to be part of exchange exhibitions. Please come visit us 30 minutes from the citycenter of Stockholm. Stina-M Velten will represent Konsthallen Studio ABC in this year Supermarket. She is a figurative sculptor. Her method is based on the classic, naturalistic portrait, it is in this expression that mysticism and power are created. Recurring themes in her work are wonder and sorrow, introspective reflections, mixed with the will and power to create change. She draw inspiration from contemporary women that somehow use their superpower to change the society we live in. Under the working title Godesses of our time, she is exploring the interface between religion and mythology. Is today´s religion more than the mythology of the past? Might heroins of today become tomorrows Goddesses? 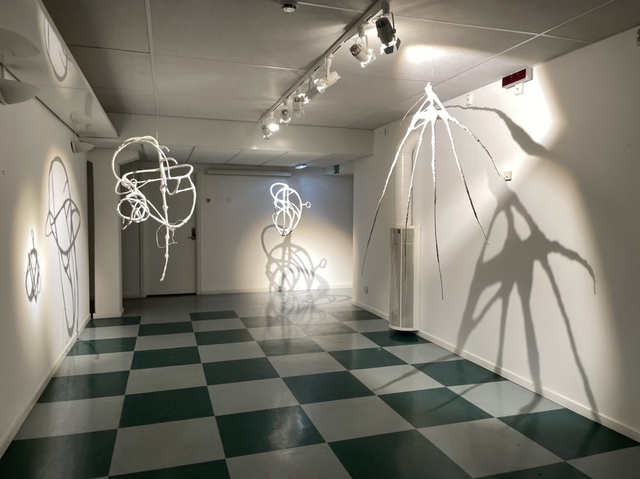 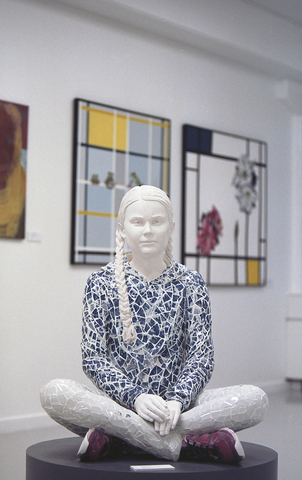 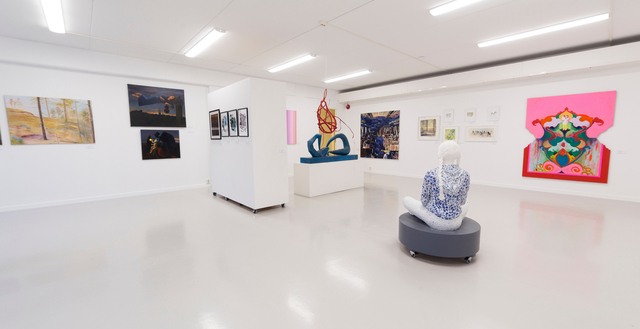 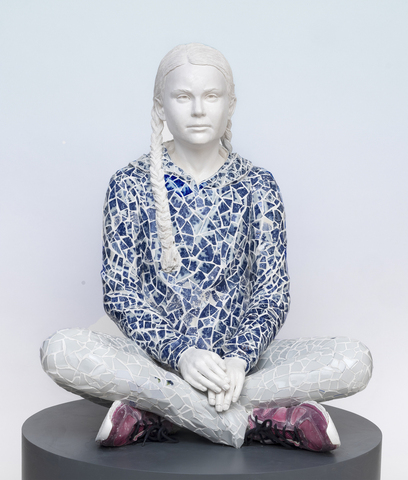