Knipsu is an experimental exhibition space and collective for contemporary art. Knipsu produces concerts, performances, publications and exhibitions as an arena where artistic quality and development are the focus regardless of genre and media. Our profile can best be defined through the unpredictability in both expression and form, where the recurring theme is the awareness of the present in a social and humane perspective. Knipsu acts as a hybrid between the genres of music, art and performance where the tension point for much of the consistent rawness of Knipsu occurs. The Knipsu artist run concept was founded in the framework of collaboration and DIY in 2010 by Hilde Jørgensen and Maya Økland (2010 -2014), and is now run by Jørgensen, Olav Mathisen and Ulf Melbye. Our activity has involved over 180 artists from all Nordic countries, Europe, the Middle East, the USA and South America, from artist-run initiatives to well-established institutions.

KNIPSU is a non-profit art space in Bergen, Norway, run by three artists since August 2010.

KNIPSU produces its own exhibitions but also collaborates with other artist groups and aims at showing a broad spectre of artistic expressions. The gallery also contributes to artistic events and productions on the move by producing seminars, exhibitions, workshops and screenings both in the Nordic and the Baltic areas.

Artistic exchange between the Nordic countries is a priority for the gallery, and we aim to create artistic collaborations between these countries, which can extend over time. 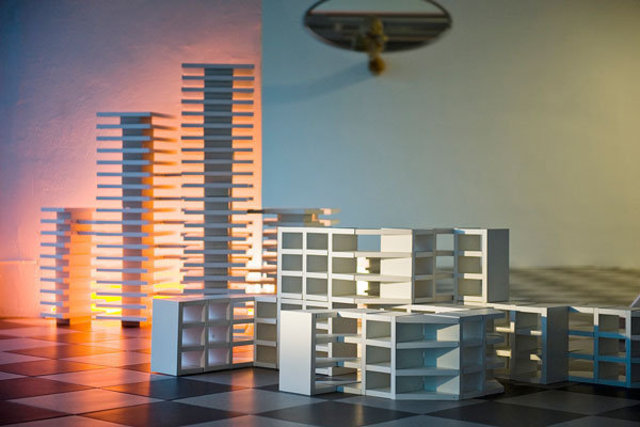 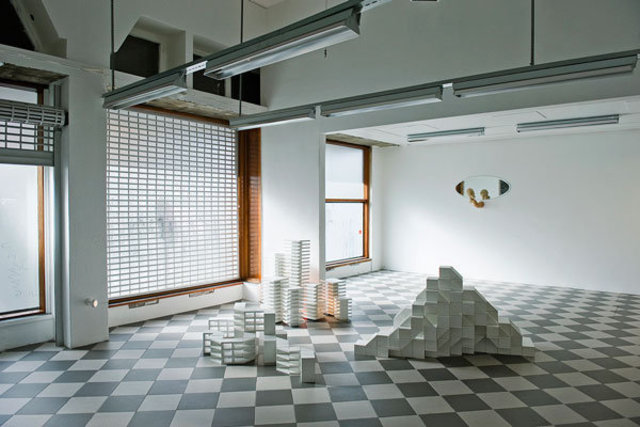 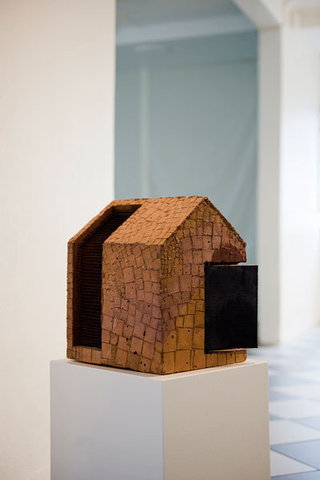 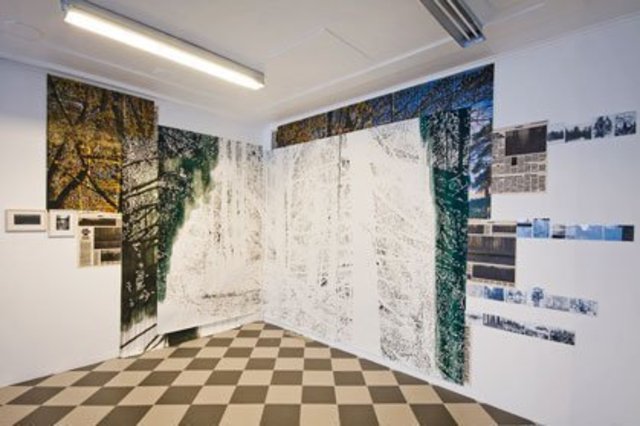 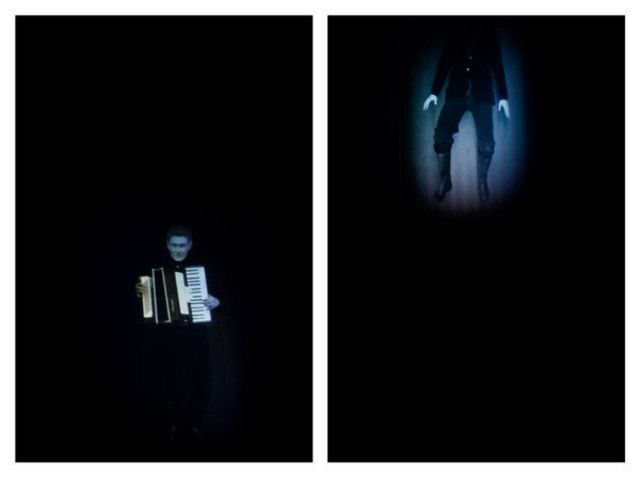 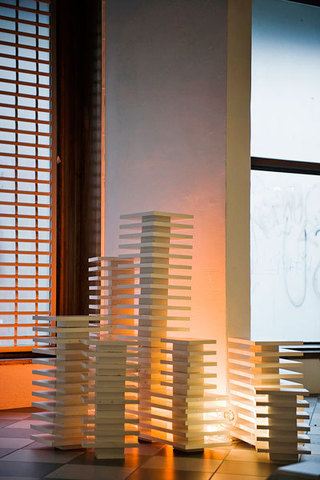 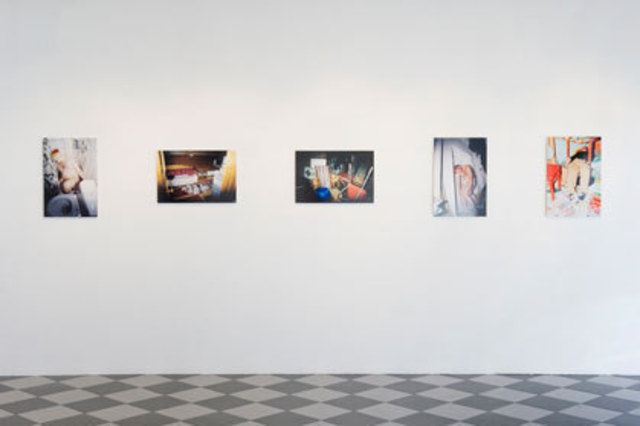 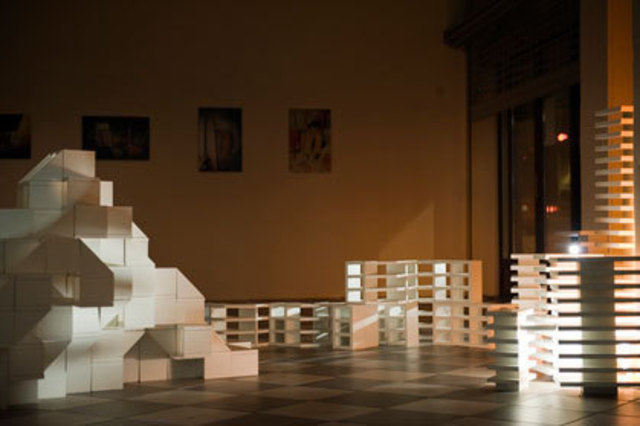