HINTERLAND is an independent art space and platform dedicated to the promotion of intercultural and interdisciplinary projects with emerging and established artists from the Middle East with a focus on Iran. HINTERLAND is an international meeting point where social, cultural, political, creative and other relevant contemporary topics are discussed and put into practice. The world is changing: social and cultural changes re-organize our lives. The uprisings in the Middle East have brought it into focus as a troubled area. But at the same time, lots of interesting art is coming out of these countries. Underground art scenes in the big cities are becoming bigger and more visible at large contemporary art fairs and important biennales – for example in the Persian Gulf region. In the past, Orient and Occident influenced each other in cultural, artistic and scientific ways – this mutual fascination still exists and should be expanded further. HINTERLAND wants to use this fascination, wants to set its sights on intercultural understanding, international cooperations and exchange. HINTERLAND wants to act as an intermediary for establishing international cultural dialogue: to build bridges that will allow insights into the artistic and creative scene in this mostly unknown region – an exchange between East and West. Previous cooperations and exhibitions with Iranian partners (in Europe and Iran) will be continued and extended. The framework for discourse will be expanded to encompass the whole Middle East. HINTERLAND is looking for new multidisciplinary approaches: not a typical “white cube“ gallery space but a direct confrontation with art, culture, sociology, history and the present. It seeks international cultural exchange to deepen mutual understanding, break barriers and bring people together; it seeks to maintain everyone’s cultural background and traditions. An interdisciplinary art space for intercultural and intersocial communication: art as a universal language. HINTERLAND wants to become the international competency center in this field in dialogue with other metropolises in Europe and the Middle East. 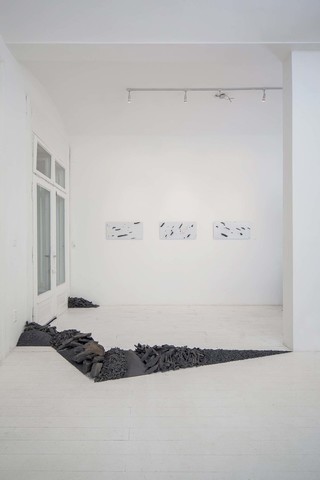 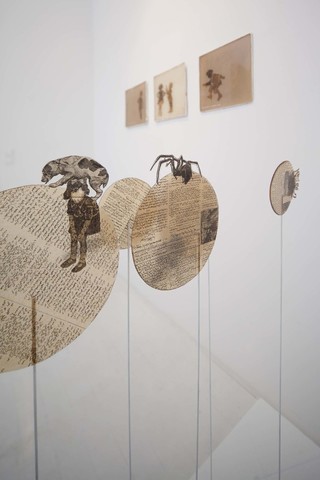