Greylight Projects is a platform for contemporary art practices and culture founded in 2009 by the artists Wouter Huis and Laurent Malherbe in Hoensbroek, a suburb of Heerlen in Limburg, the south of The Netherlands. Greylight Projects focuses on supporting artists in their researches and practices by facilitating, producing and/or organizing events. Greylight Projects has no restriction in terms of medias or origins of the artistic practices. It has been an organic and intuitive development since the beginning focusing on the work of the artist, and how this could be increased, enhanced by others (the dialogue) and shared with a public In 2013, Greylight Projects opened a space in Brussels (BE) in the municipality of Sint-Joost-ten-Node nearby the Botanique. The organisation occupied a former monastery and about 16 artists had their studios. In the building were also an exhibition space and a chapel that have been used for concerts, performances, solo or group shows, graduation exhibitions, workshops, screenings and more. The space in Brussels had to be closed in May 2020 but the structure still exists as a platform for unknown presences. Greylight Projects is now located in a former school building in the city of Heerlen (Limburg, NL). The location is composed of 6 studios for visual artists, a residency place, a workshop, a garden, a kitchen and a multi-purpose space called “le salon”. Greylight Projects is currently managed by the artists, Wouter Huis and Joséphine Kaeppelin whom are also living and working in the front building. Over the last 10 years, Greylight Projects leaded artistic projects outside the walls with art in the public space and it has also participated to off-fairs or cultural events such as the Dutch Mountain Film Festival, Cultura Nova in Heerlen (NL), the Others Art Fair in Torino (IT), Supermarket Art Fair in Stockholm (SE), Far off in Köln or Poppositions in Brussels (BE).

Greylight projects is an artist run residence and project space located in Hoensbroek, a sub-urban area in Heerlen (NL). The focus of Greylight Projects is on the development, production and presentation of autonomous art, without any restrictions in media. The surrounding area of the project space offers inspiring opportunities, cause of it's post industrial character and all the visible ingredients of urban shrinking, for projects that deal with the public space. Greylight Projects organises approximately eight projects per year, produces several publications and participates in projects with other organisations.

National and international artists and 'artistic-researchers' are invited for a working period that results in a presentation. There is room for more then one resident per period, collaborations are welcomed. The project space is located in a former chemist, thanks to the shop-windows the presentations are visible to the general public 24 hours a day, 7 days a week. 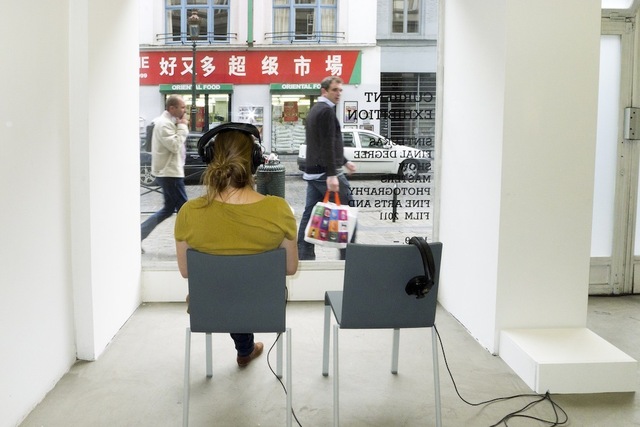 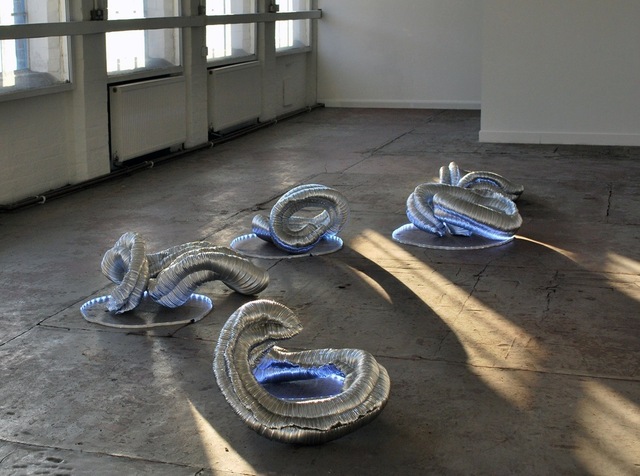 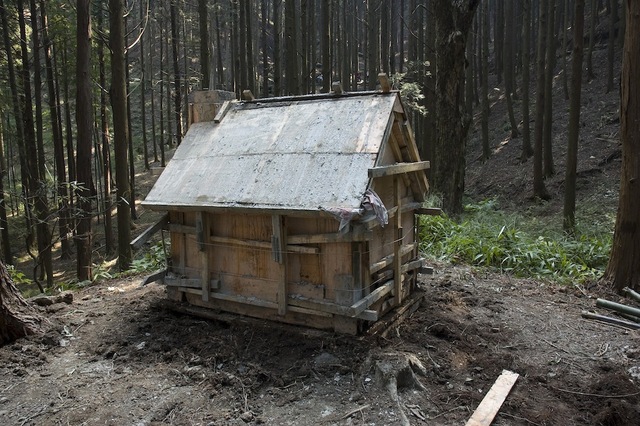 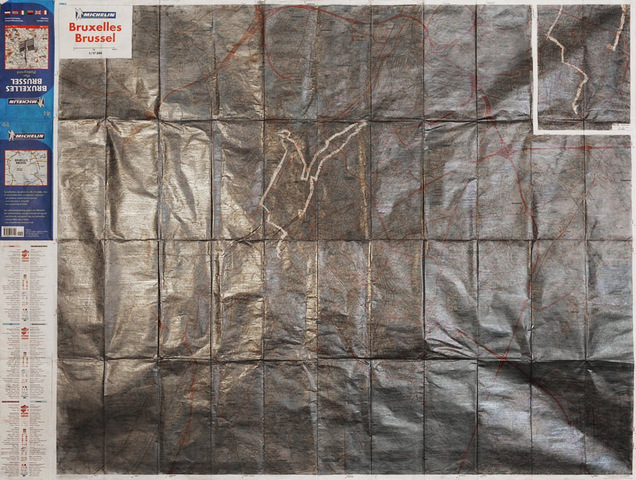 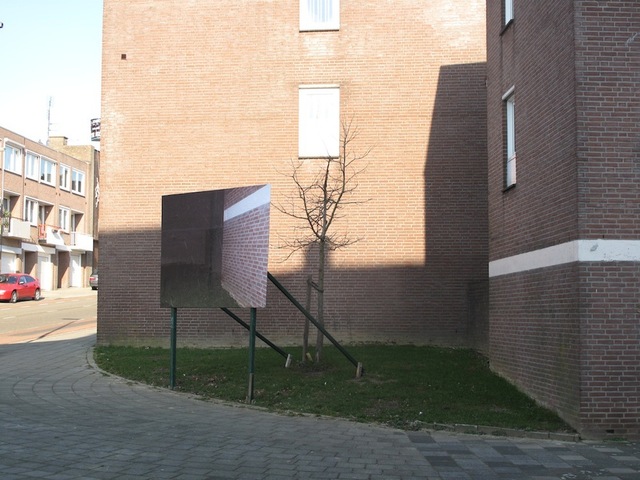 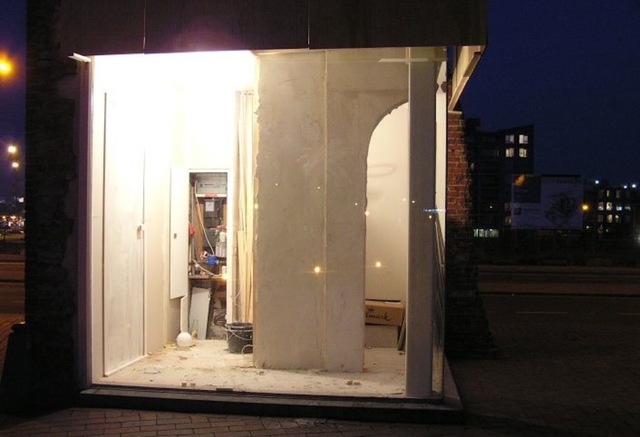