Galleri Rostrum is situated in the centre of Malmö, Sweden and was founded 1985. As an Artist-run non profit gallery we present a yearly program of a broad variety of contemporary art through exhibitions, art-projects and culture events. All the members of Rostrum are active artists mostly living and working in the south of Sweden. We have a diversity within the group, different backgrounds, nationalities and belonging to various generations, which results in a variety of individual artistic practises, both in terms of media and how we work. Our differences generates discussions and ideas that are part of Rostums' strengths. The exhibition group works with the yearly program of exhibitions, through actively searching for interesting artists and an on-going application process sent to the Gallery, twice a year. Malmö, with on-going structural and cultural changes combined with its collective energy makes it an exciting place for visiting artists from all over the world, where Rostrum has a given place in the growing culture landscape. We also collaborate with other galleries and culture projects in Sweden and internationally. Our aim is to widen the art scene, to build new pathways for Art.

Behind the Scene #10 SUPERMARKET During 2015 Gallery Rostrum celebrated its 30th anniversary of operating as a non-profit Gallery in Malmö (1985-2015). To celebrate this we hosted an exhibition program that highlighted The Artists behind artist-run galleries to show the importance and impact of such organisations and spaces within cultural, historical and sociopolitical environments in Sweden and around Europe. Galleri Rostrum is mainly focused on showing and facilitating exhibitions for artists that isn´t part of the Gallery. During the anniversary we decided to do a series of shorter group exhibitions called Behind the Scene #01- #09, where 2-3 members from Rostrum exhibited together during the spring, autumn and winter. (See pdf Galleri-rostrum-behinde-the-scen01-09.pdf) For us members and the audience it has been interesting to see, experience and get a better understanding of what all the members are doing within their own artistic practises. Everyone showed or produced specific artworks created in 2014-2015. During these exhibitions unexpected encounters, constellations and collisions arose between the works of arts and the artists themselves. For Supermarket 2016, we would like to exhibit Behind the Scene #10 where we curate and make a selection of artworks from Behind the Scene #01-#09 and artworks that we are in the process of making during the spring 2016 for the ArtistBook/ Publication Behind the Scene #11, #12 and #13. (1) And most importantly we will be working together in the space . . . For Rostrum, as a collective, it is important that all members can participate in our exhibition space, despite which media they work in. Our space will reflect our working dynamics within the collective. With Behind the Scene #10 we want to continue to share, manifest and show you all our very different processes of working together. Footnote (1) Gallery Rostrum are in the process of making an artistbook/ publication, where the aim is to produce two books in one case.   Behind the Scene #11:  A publication of the documentation of Behind the Scene #01-#09 (See pdf Galleri-rostrum-behinde-the-scen01-09.pdf)  + more documentation images and texts about Gallery Rostrum as an artist-run space and its importance in the context of Malmö, Skåne, Sweden.  (Writers and written contributors to be confirmed, as well as possible guest talks.) Behind the Scene #12: This is a spin-off from the Behind the Scene #01 - #09 exhibitions. Where all the members create new Artworks during the spring of 2016 and for Behind the Scene #10 during SUPERMARKET Independent Art Fair 20th-24th April 2016.  The work that we create during Supermarket 2016 will later be translated into a “book format”, where our original idea is that the members from each Behind the Scene #01 -#09 will get a certain number of spreads and together curate and collaborate in the similar manner, as we all did during the exhibitions. Hopefully this will evolve during Supermarket, and give us the opportunity to create an even more interesting publication.   Publication date Autumn/ Winter 2016. Behind the Scene #13: www.rostrum.nu/Behind the Scene #13 Promotion and web present Artwork for the publication. 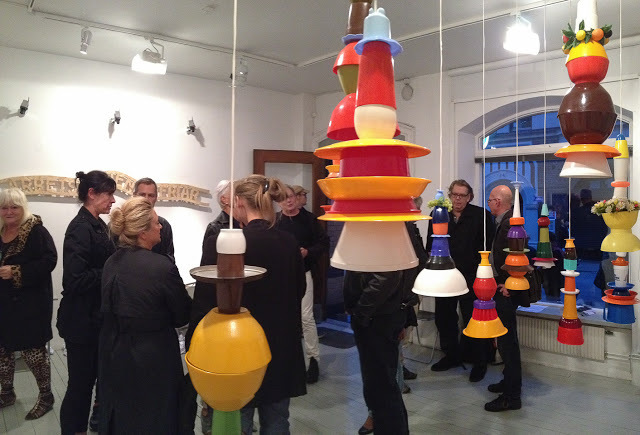 Behind the Scene #08_Gisela Eriksson and Roger Forslund 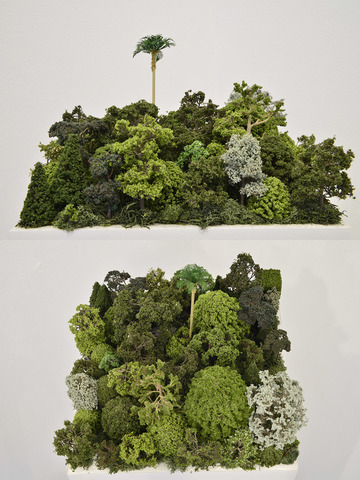 Behind the Scene #03_Helga Steppan_Mininature 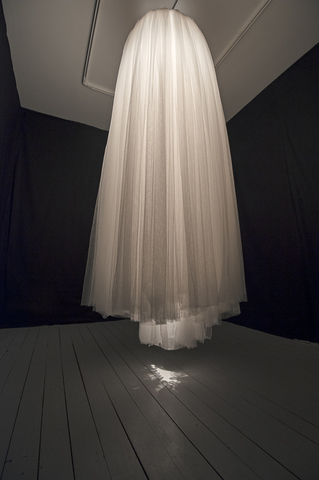 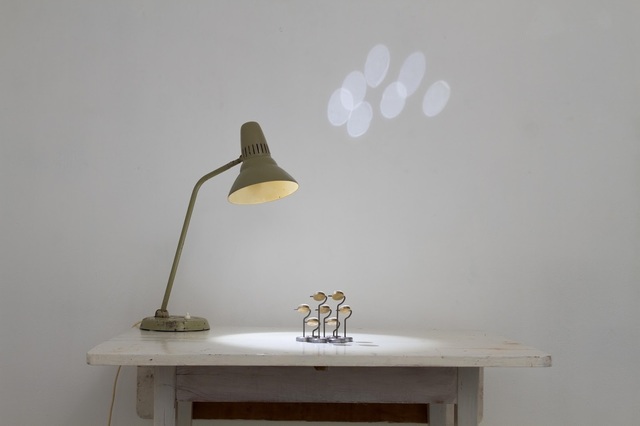 Behind the Scene #01_Jukka Värelä 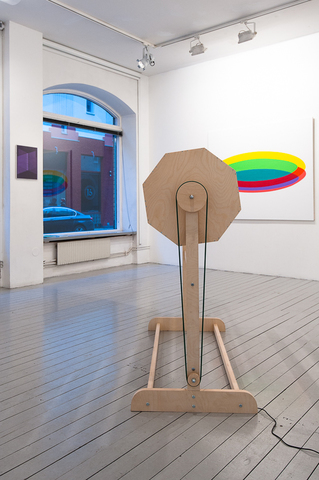 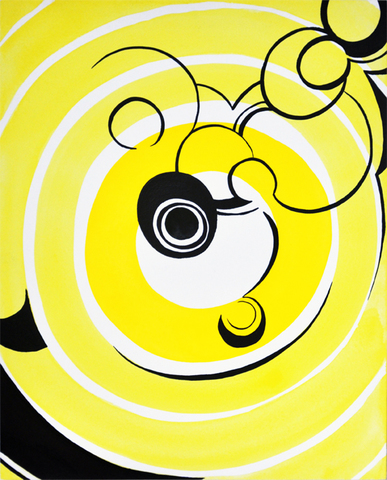