Galleri Konstepidemin is an artist-run exhibition space that consists of four venues with varying character. The main gallery shows contemporary art. Our three other exhibition venues offer an atmosphere that calls for experimental and site specific artworks: The Cave room is a stone valve, the Boiler room, a cellar and the Glasroom a small transparent gallery space within the main gallery. AIR Konstepidemin, is the International Group of our organization. They have been coordinating artist-in-residence programs in Gothenburg for more than 30 years, and welcomes around 30 international artists in our five guest studios, each year. The artists-in-residences also include parallel programs and collaborations. AIR and the Gallery are part of the organization Konstepidemin which is an artist run art center in Gothenburg, one of Sweden’s largest workplaces for independent artists. Today over 130 artists of diverse art fields have their studios here. Konstepidemin is a central meeting place and platform, offering an extensive public program of visual and performing art events, exhibitions, seminars and workshops. Konstepidemin also runs an independent publishing house.

Galleri Konstepidemin is an artist-run art gallery that consists of several exhibition spaces, each with a different character. The main gallery shows contemporary art in a gallery space of 155 square metres.
Two other spaces offer an atmosphere that calls for experimental and site-specific artworks: Bergrummet/the Cave room is a stone walled valve. Pannrummet/the Boiler room is a cellar. The newest scene is the pid web gallery for moving art and sound: www.konstepidemin.se/pid. At Supermarket we proudly present the artist Johanna Tymark. The installation shown is an adapted version of an exhibition at Gallery Konstepidemin from January 2013: An intertextual milieu functioning as a platform for stages of decay, renovation and construction, opening up a dialogue with the extended field of contemporary Vanitas. 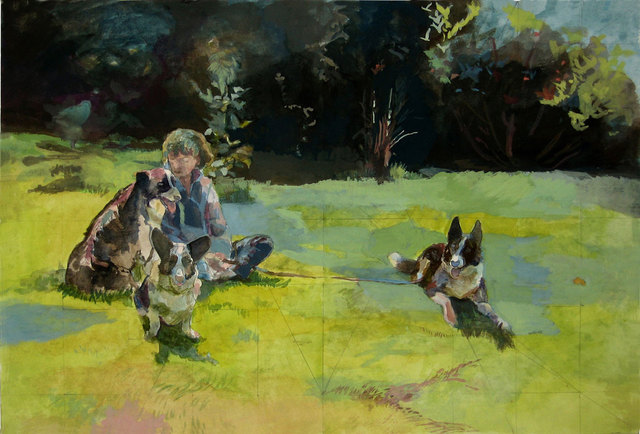 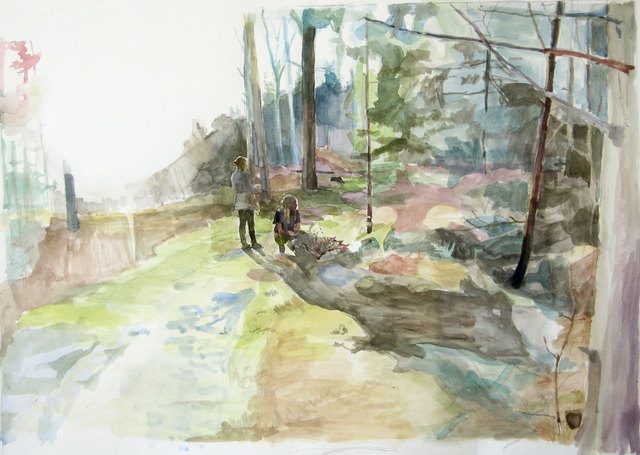 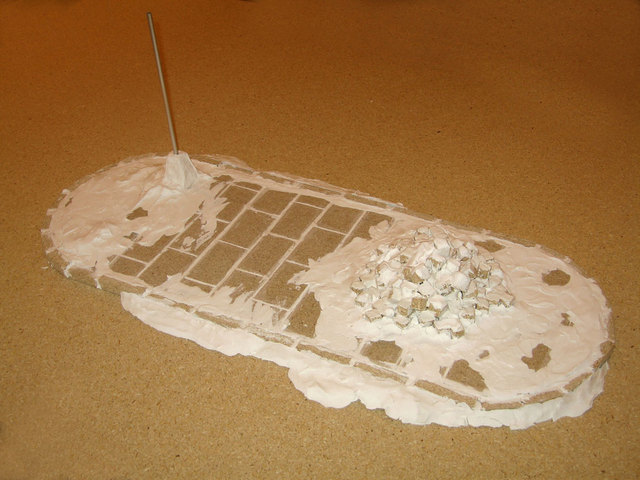 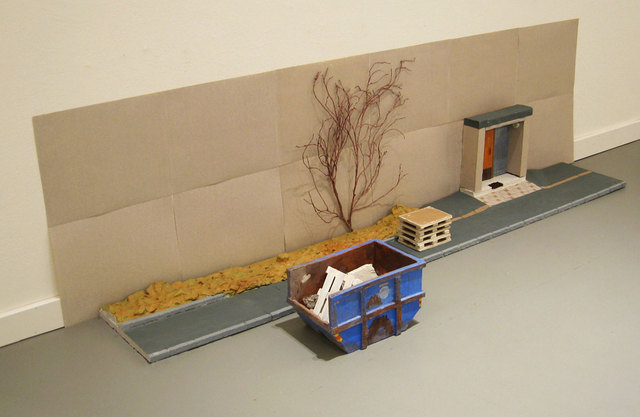 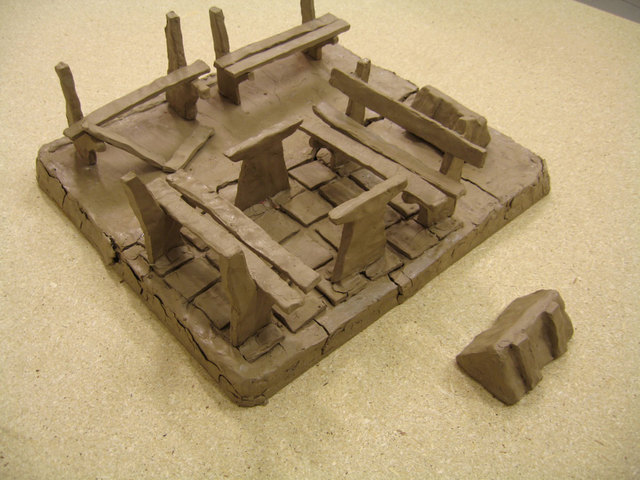