For SAF 2016 Galleri CC presents works from previous exhibitions of 2015 by Jennifer Chan (CAN) and Fredrik Hofwander (SE), as well as screening "Loop - A Video Art Marathon" where 73 artists where selected after an open call.  Founded in 2003, Galleri CC (FKA CirkulationsCentralen) is a non-commercial artist run gallery in Malmö with a history of over 100 exhibitions from the work of artists and collectives from Sweden and abroad. In 2015 the gallery changed its name to Galleri CC and moved in to a new space on Båstadsgatan 4 which opened up the possibility to reach out to a broader audience. Galleri CC has participated in, among others, the Supermarket Art Fair in Stockholm, Art Swap Europe in Berlin, and Alt_Cph Art Fair in Copenhagen. Galleri CC (CirkulationsCentralen) is funded by Malmö Stad and Kulturrådet. Gallery committee 2016: Benjamin Andersson, Arngrímur Borgþórsson, Elias Björn, Maja Gade, Andreas Knag-Danielsen, Lavinia Jannesson, Madelaine Sillfors, Linus Svensson, Sofia Wickman, Emma Wieslander 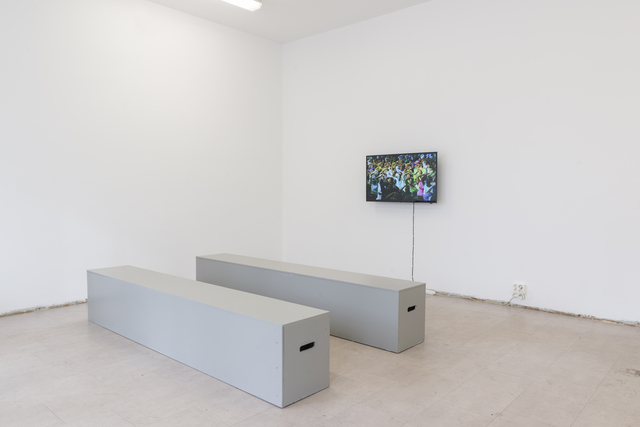 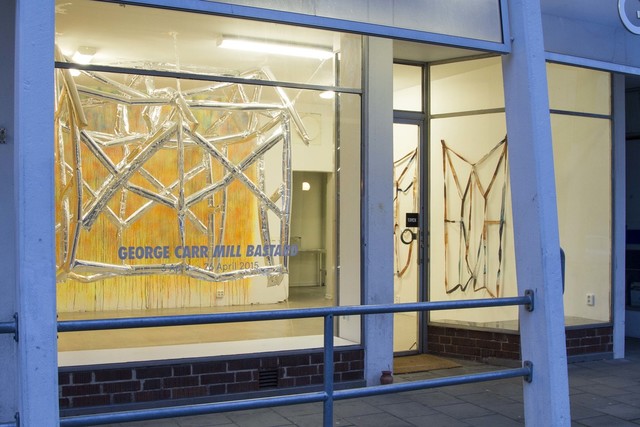 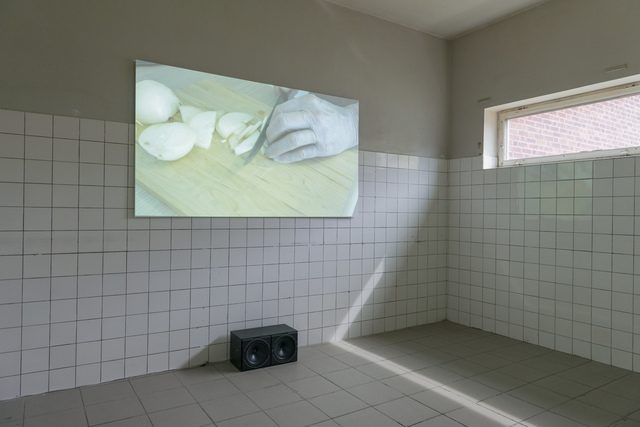 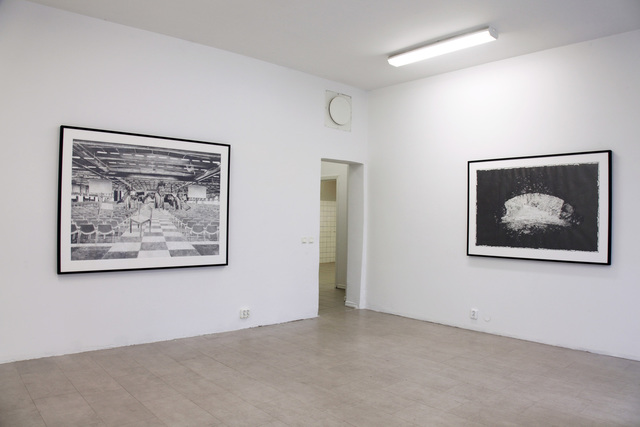 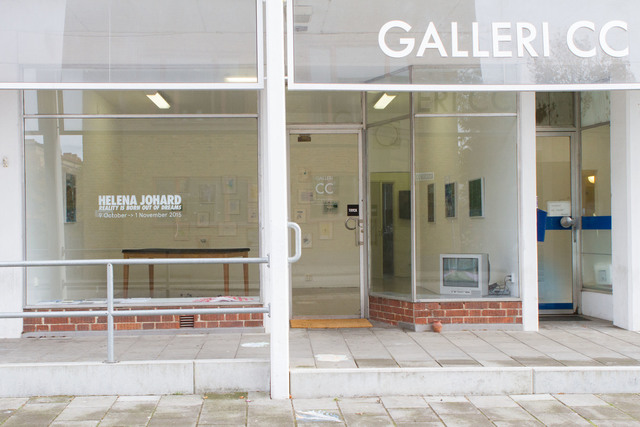 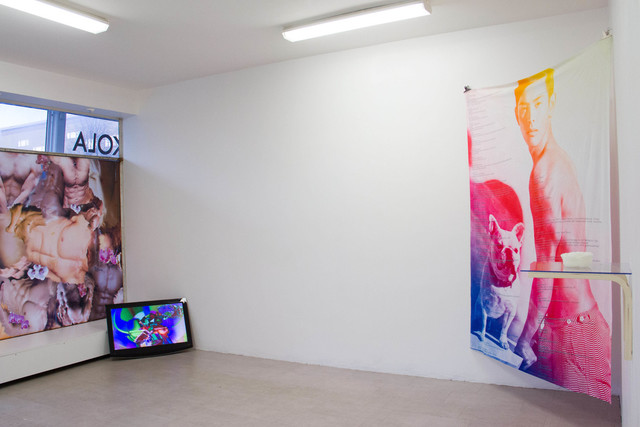