Galleri 69 is a part of Grünerløkka Lufthavn, a non-profit organisation also including the café and music stage “Mir”, rehearsal spaces for musicians, and studios for artists in Oslo.

The gallery consists of two rooms and is roughly 30 square meters.

Galleri 69 presents a broad spectre of artistic expressions. The main intention is to show high quality art, done by brilliant and sympathetic artists, of all ages, from different arenas. With this as a platform for every project, both the gallerists and the audience get enriched. Galleri 69’s exhibitions are produced exclusively for the gallery space.

Galleri 69 presents a new exhibition every or every second month, and was initiated by Anja Skjulstad, Cathrine Constanse and Gidsken Braadlie in September 2004.

Thanks to the Royal Norwegian Embassy, Stockholm for support!

Galleri 69 represents a broad spectrum of high-quality artistic expressions created by brilliant and insightful artists. We show the works of artists of all ages and walks of life, from different arenas, which enrich and enlighten both the curators and the audience of Galleri 69. The exhibitions at Galleri 69 are site-specific and produced exclusively for the gallery space.
Galleri 69 invite artists as well as curators and review applications on an ongoing basis based on merit in order to reach new artists and audiences, to get new ideas and views on our gallery space.
Galleri 69 presents a new exhibition monthly or bimonthly, and was initiated by Anja Skjulstad, Cathrine Constanse and Gidsken Braadlie in 2004 as a part of Grünerløkka Lufthavn’s 10 year anniversary. Grünerløkka Lufthavn is a non-profit cultural organisation administrating Galleri 69 as well as the café and concert space “Mir”, which includes rehearsal space for bands and artists’ studios located in the same building. 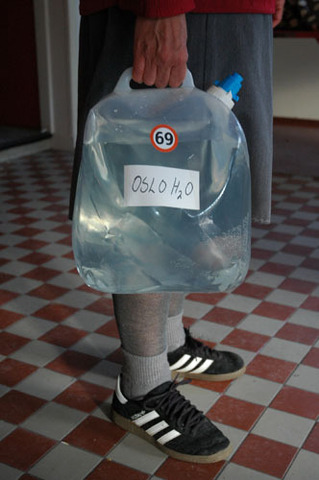 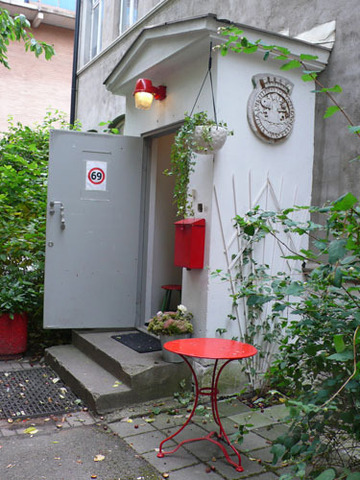 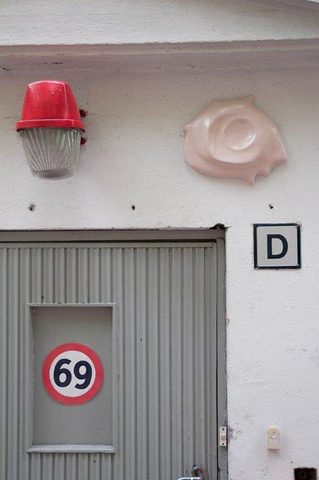 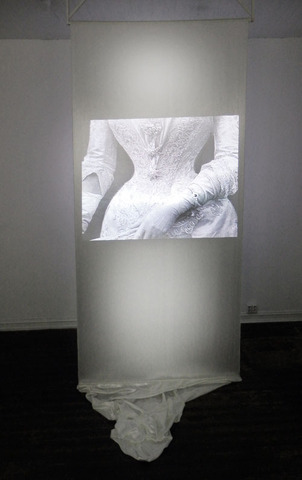 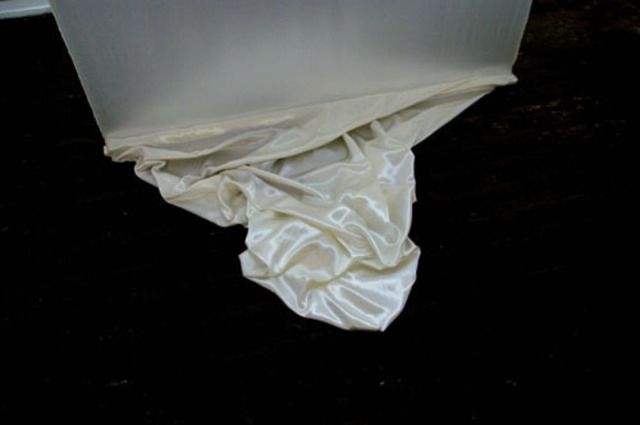 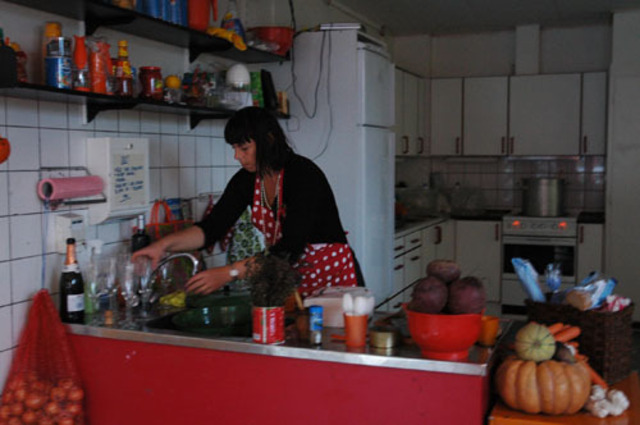 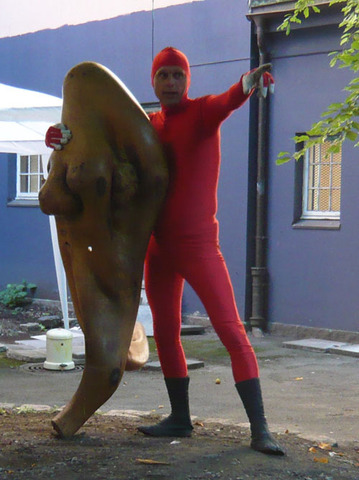 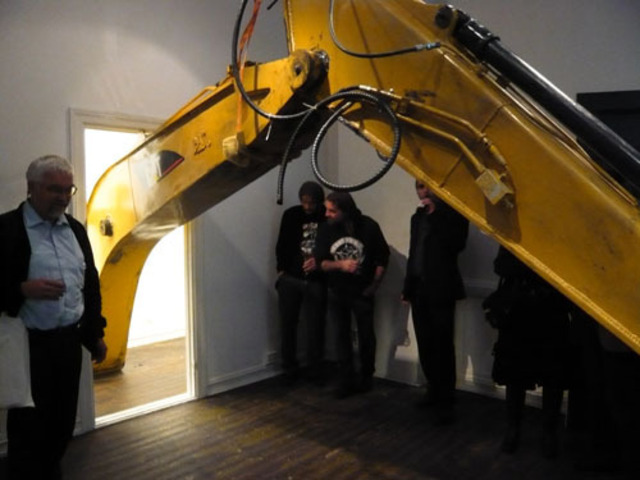