FFTN place for curatorial and artistic experiments Total square - 4,5 m2 It is a non-commercial artist run space in the center of Saint-Petersburg. FFTN was established in December, 2017 by Irina Aksenova (Saint-Petersburg) and Ilya Grishaev (Perm/ Saint-Petersburg). Since that the project has acquired the reputation of one of the most avangard and free art space in the city. FFTN exhibits young artists and well-established ones, hosts events and works as a temporaly shelter for art workers in need. FFTN presents from 2 to 4 projects every month. One of the often used format for the exhibitions is individual visits, when a visitor takes keys in the secret spot and enjoy the art in the private atmosphere. In 2019 FFTN team is going to focus on concept of post-materiality of contemporary art.

In one of recent media publications FFTN was called “a place, that is full of heart”, so the key goal is to bring its special atmosphere and art to the Supermarket. Saint-Petersburg as well as the whole Russia hasn’t being very optimistic place recently. Collapse of social sphere, never changing politicians, vulnerable position of art workers and growing censorship in Russia - only melancholia is a natural attitude to it. The sadness penetrates the works of both young and well-established artists, becomes inevitable part of them. But if the art is what we do against the existing cultural reality, we invite all visitors to enjoy the feeling of despair with us and... to dance it over! FFTN presents fifteen works of fifteen artists from Saint-Petersburg (and not only) together with the provoking soundtrack, mixing popular and protest Russian music. Art works are done in various mediums, but there are several items of etchings to be shown. While in other regions artists pretty rarely make them, in Saint-Petersburg it is still widespread and popular practice, often done in authentic Soviet machines. 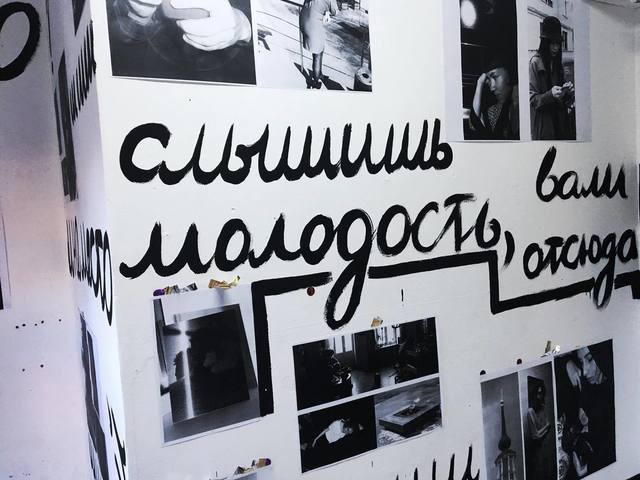 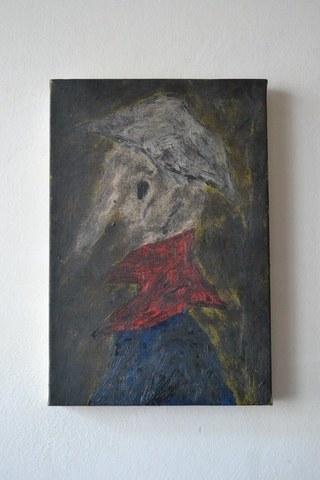 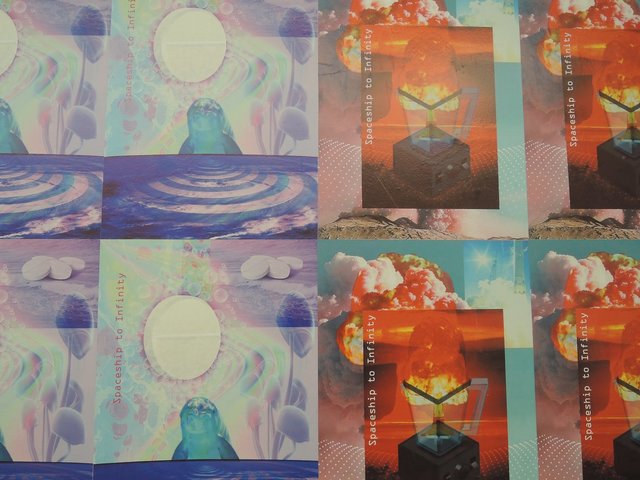 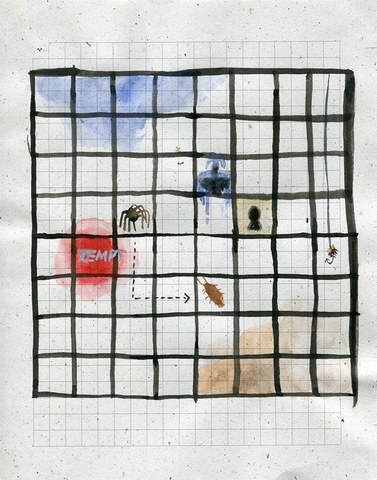 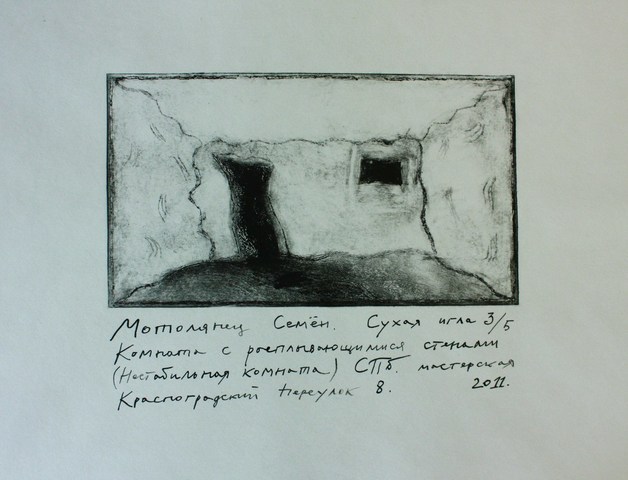