Dom gruzchika is a free and independent artist-run space. It is located in an architectural monument of the 20th century, which among local people is known as ‘Dom gruzchika’ (Russian for longshoremen’s house) because, in Soviet times, longshoremen lived here and worked in the nearby port. Now it houses a hostel, several apartments, a brothel, and a workshop where artists make contemporary art inspired by the environment. For Supermarket 2018 the Dom gruzchika team presents the ‘Trans-porting art project’ based on works by four artists: Aleksei Shchigalev, Kirill Cross, Ilia Grishaev, Aleksei Ilkaev. All of them have very different backgrounds, but they have shared a place together for three years now, and their craving for non-institutional freedom and marginal art practices unites them. 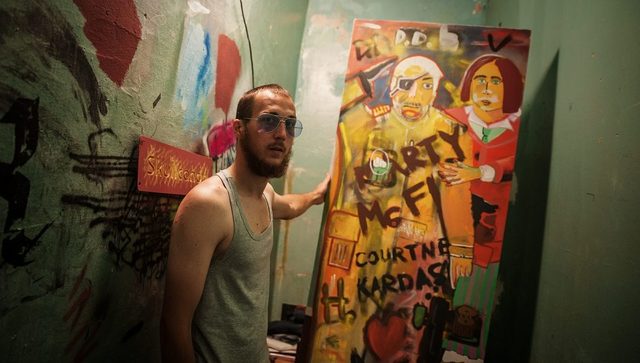 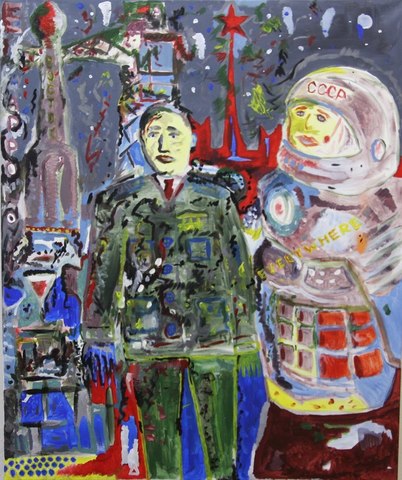 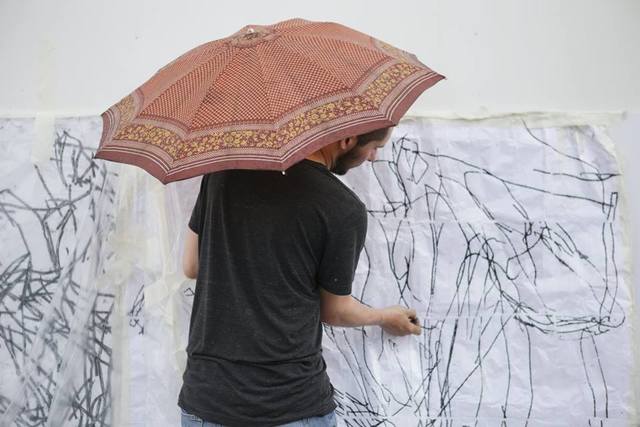 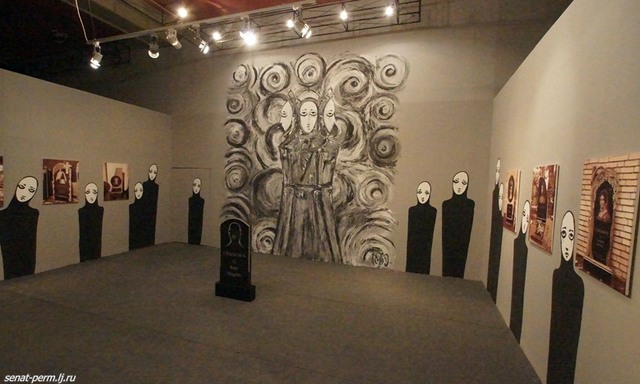 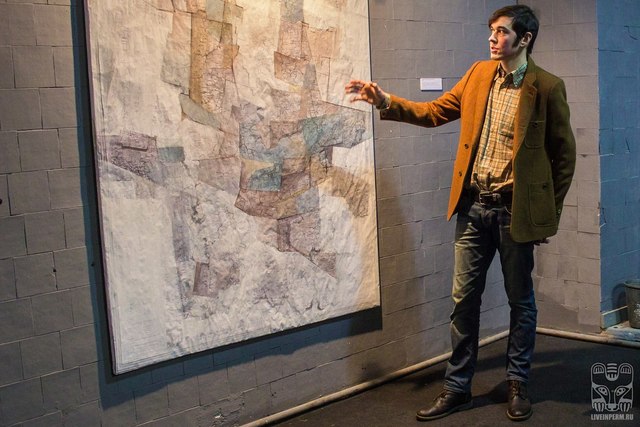 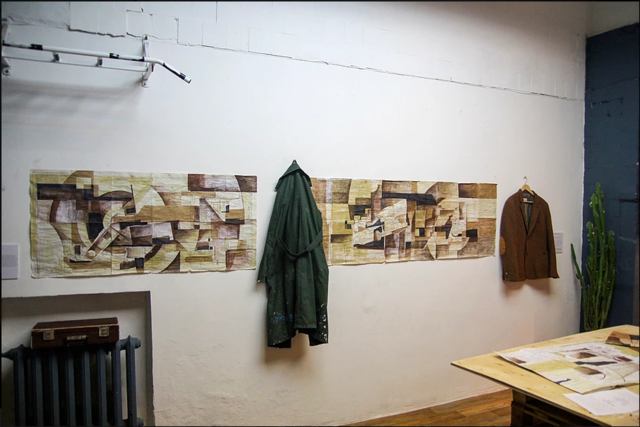