DIENSTGEBÄUDE is an artist collaboration based in Zurich. More than 50 exhibitions and side project were realized during the last 6 years, therefrom almost 20 solo shows. DIENSTGEBÄUDE has editied a number of Editions with the artists.

DIENSTGEBÄUDE proudly presents Andreas Marti, Wink Witholt and Silvie Zürcher at Supermarket 2013. A variation of different approaches and positions that gives a snap-shot of the programme of DIENSTGEBÄUDE and its collaborating artists.

An installation by Andreas Marti with cut rubber sheet on the wall shows a kind of drawing / cut-out. Shapes of images which have a presence and which disappear at the same time. They explain a kind of story without explaining it.

Wink Witholt presents bronze casts of animal sculptures. Two animals in different sizes, sitting on each other. They evoke funny and strange constellations.

Silvie Zürcher presents small and large-scale photographs made by scanning the surface of wall installations. The images shift between a strange depth of sharpness and a blur. 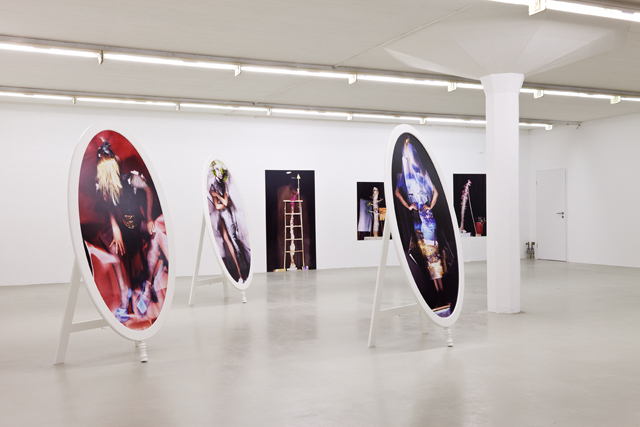 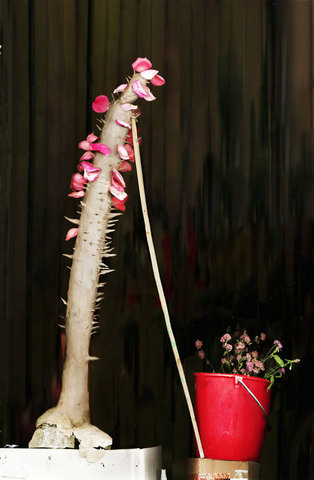 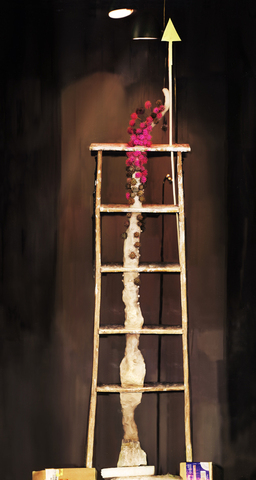 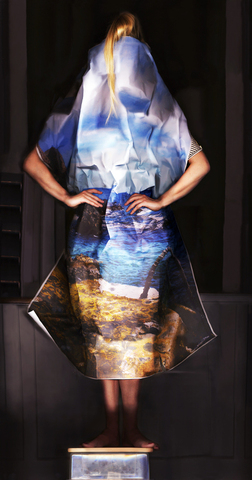 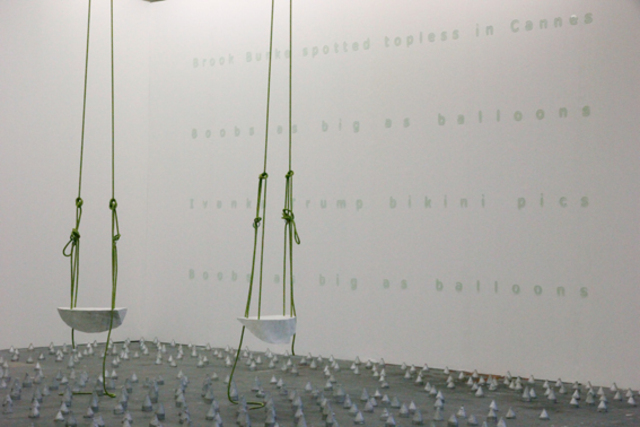 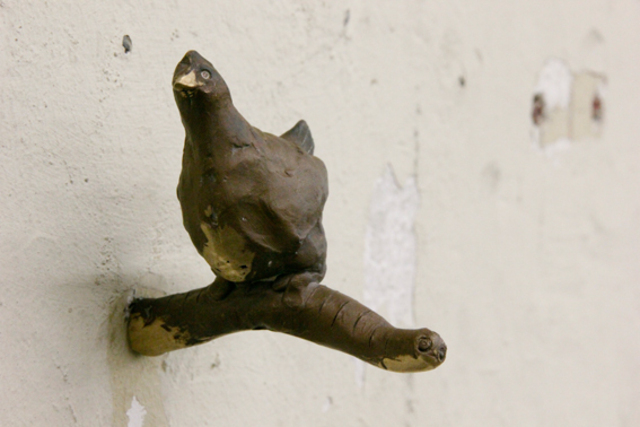 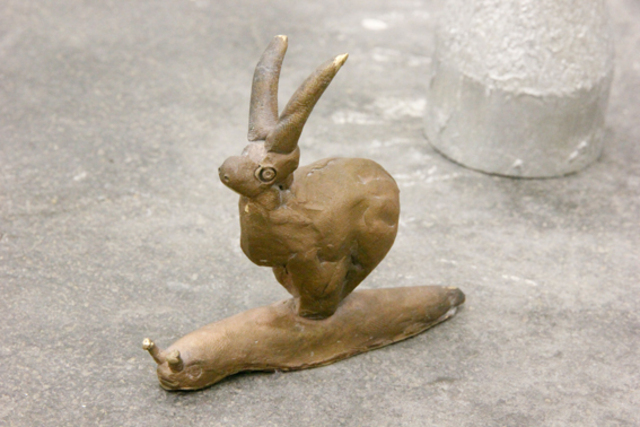 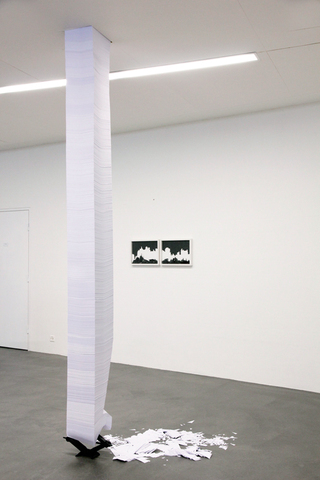 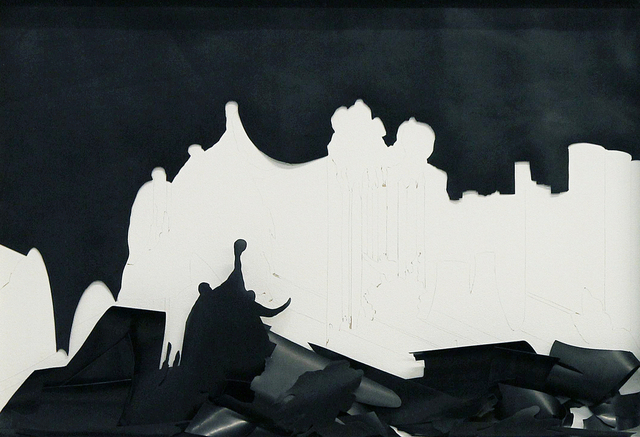