The artist-run residency BiteVilnius AiR has been active now for two years, developed from the pop-up BiteVilnius project. In all BiteVilnius has existed since 2013, with ongoing activity and is focused primarily on performative pedagogies and performance as method in education. During the last two years we have collaborated closely with Vilnius Academy of Arts and in the last three study semesters we have been regular contributors to the semester curriculum, with artist-run projects involving our residents and organizing independent courses for art academy students. BiteVilnius has worked with around one hundred artists, on different points in their career, from emerging to career artists, from the Nordic and Baltic region and beyond throughout our five years of existence. The BiteVilnius AiR (Dziugai, Anyksciai region) location is in a distance of only 10 km from the original location of the first artist-run happenings and actions festival in Lithuania AN88 and AN89 (Azuozeriai, Anyksciai region). Organizers of BiteVilnius AiR work carefully and passionately with the archive or this event, which is unfortunately not covered yet by Lithuanian art historians or critics. We activate this archive by discussions with our residents and one of the residency facilitators, Marija Griniuk, works on research based on it and is a regular contributor to the art magazine “Literatura ir Menas” (Literature and Art) and performance and pedagogy related conferences in Europe (last - EUPOP2018, upcoming Research Day III: Performance Pedagogy at University of Arts, Helsinki).

Plan for the project to be Presented at Supermarket Art Fair: We believe that archival material or documentation speaks and gives meaning only by being activated. Therefore we want to create a performative archive of BiteVilnius by uncovering what we have done through the last five years and what had inspired us to start and go on. We want to create a space where the visitor would become the explorer, for as brief or as long a time as they would wish to interact. The space will be built upon our concept of Mark-Making. Our idea is to create a meta-journey in time and location and relocate the visitor into the role of the archive-worker. If the visitor wants to interact, they can go through the collection of sounds, moving and still images from the five years of life of BiteVilnius, which is all about meetings and about the artists who have been there. Very likely that large part of our collaborators will be visiting, or will be participants of Supermarket, as our frameworks had through all the time been focused on Baltic and Scandinavian region. 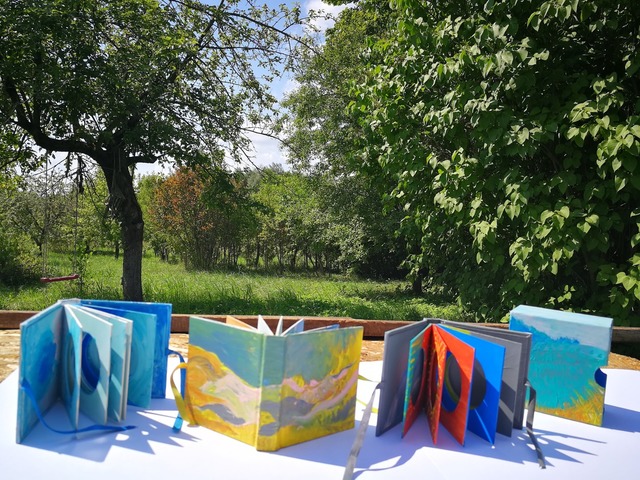 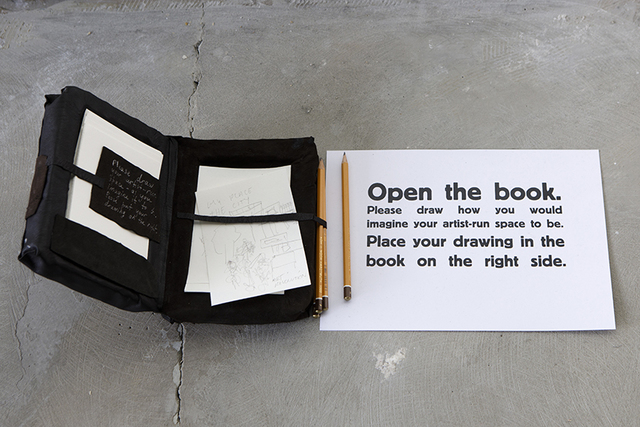 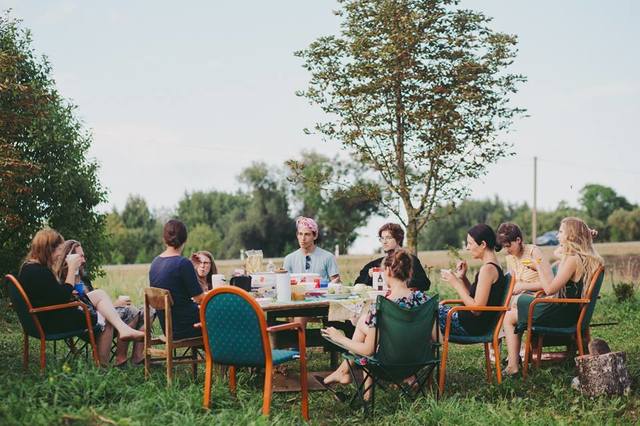