6 times a year b a s e m e n t transforms form an artist studio into an exhibition space. basement is situated downstairs in a souterrain, slightly hidden in the second courtyard in the 16th district. During the last years the programme has developed strongly from a focus on the Eastern European countries to an intensive co-operation between Austrian and international artists. The co-operation / collaboration and the development of a national and international network are the main focus of basement. The intensive contacts of the organiser and curator to countries like Albania, Greece, Mexico, Armenia, Bulgaria, Serbia, Romania, Georgia, Moldavia and Kyrgyzstan, were reflected in exhibitions shown from 2004 to 2010. Since 2008 basement has a yearly program, in which 5-6 exhibitions are presented where an Austrian artist and an international artist work together for the exhibition. The Austrian artists will choose the artist of co-operation and/ or the artist will be selected by the organiser, and frequently the last exhibition of the year has been a group exhibition. Since 2016 basement participates in the PARALLEL VIENNA, an alternative Art Fair to the Vienna Contemporary, both in Vienna. basement intends to continue the cooperation and the establishment of an intense network, especially as Austrian artists and international artists enhance the scene of alternative art spaces through the basement program. Exhibitions like “on the move- 10 Armenian artists exhibit” and “artists curate artists- my space”, both in 2005, have already set a mark in the development of a global, visual network. basement is a platform for exchange, networking, cooperation and collaboration and has been a fixed feature in the contemporary art scene of Vienna and Austria.

Drawing the Line - Set a limit on what one is willing to do or accept. The exhibition at Supermarket 2022 will explore the development of the line in space, the intention to explore and create certain parameter, fill in or out, extend or compress, push or hold, loosen or tighten. Lines - as thread and trace at the same time - are one element of the works, whether sculptures or drawings. These lines are not oriented to the gaze of a distantly recognizing subject, but record a personal position of the artists as an understanding existence. The four artists, all artists of the basement program, will show a variation of the exploration of the line, as much as the line can encompass the range of ample aspects. The space we applied for is to be an open space, not a booth, as all artists work site specific and explore the line in space. 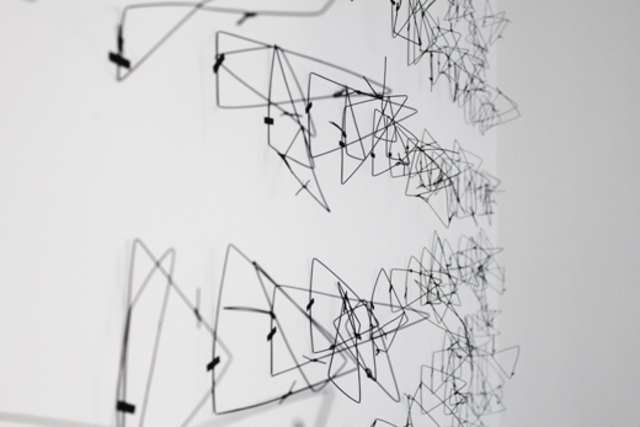 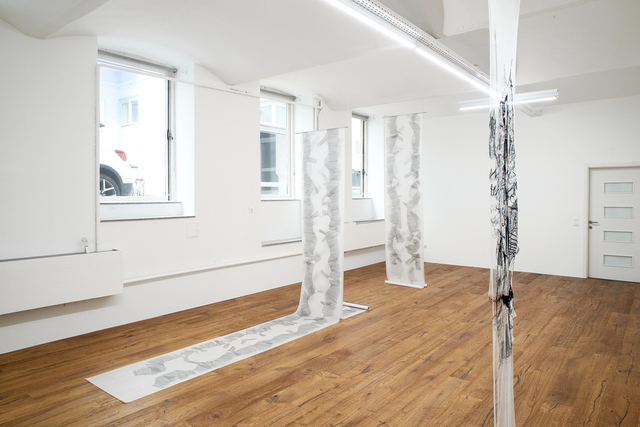 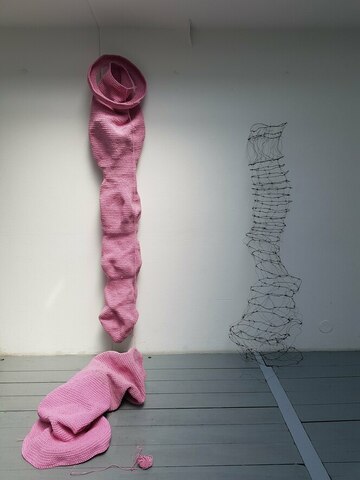 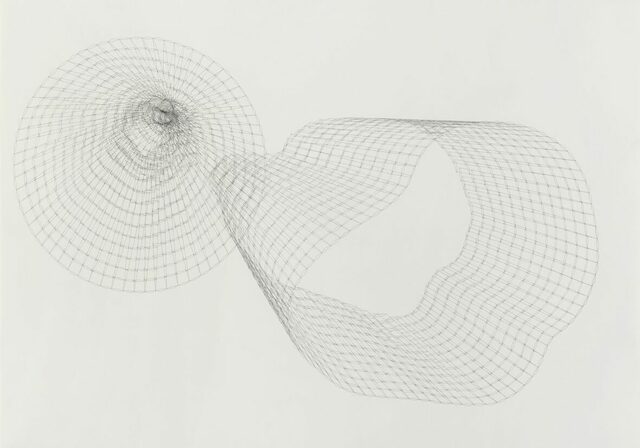 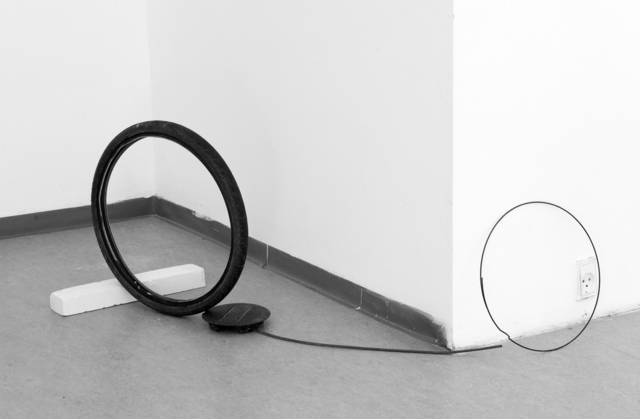 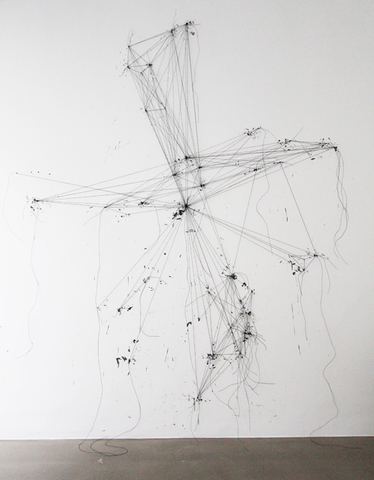