ArtMobile is a group of artists that run a mobile gallery in Västerås, Sweden. In collaboration with partners, such as Designtorget in the city centre of Västerås and Kreativt Centrum in a suburb, our aim is to broaden the audience for contemporary art. At the same time art is presented in spaces not intended for art and new unexpected meetings can evolve.

ArtMobile CaravanTent Triptyk
In our exhibition place a tent is attached. The tent will contain artworks from Jennifer Espling, Simone Kuhs and Micke Reuter

Simone Kuhs paintings has a dreamlike character, she makes scenes where people and animals act together. Her works contains frozen movements in a dramaturgic way. It is often young women that create the movement but it is the atmosphere they incarnate that is important.

Jennifer Espling has taken interest in the morbid aspects of everyday-objects. Her sculpture work consists of low-tech materials that are sensitively assembled in brutal and humoristic ways.


Mikael Reuter works with performance and he uses sound, smell and happenings to interact with his audience. He often works with ordinary "every day things" and he gives them another status that totally changes their relationship. 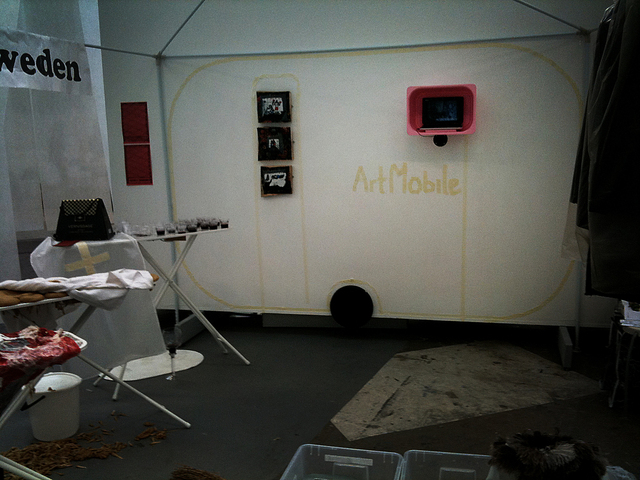 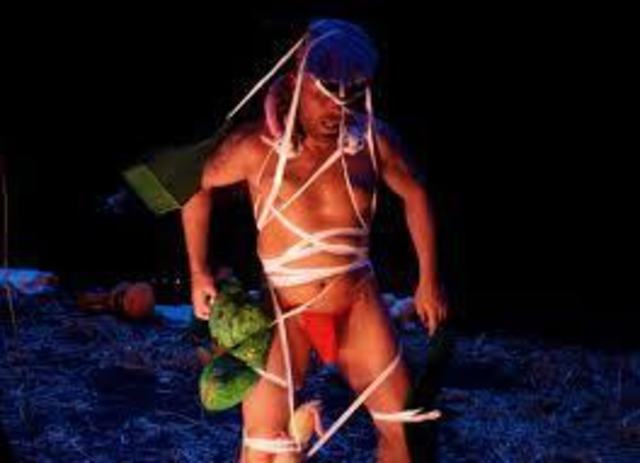 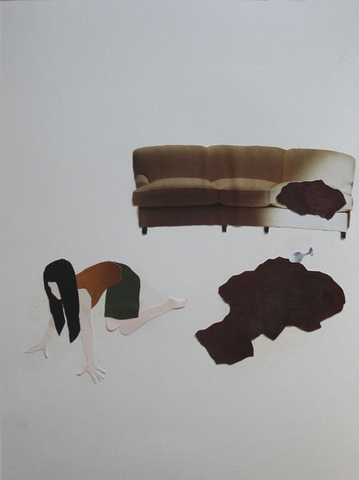 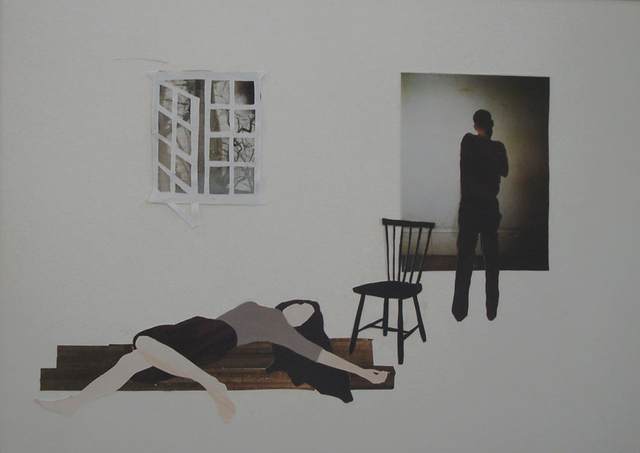 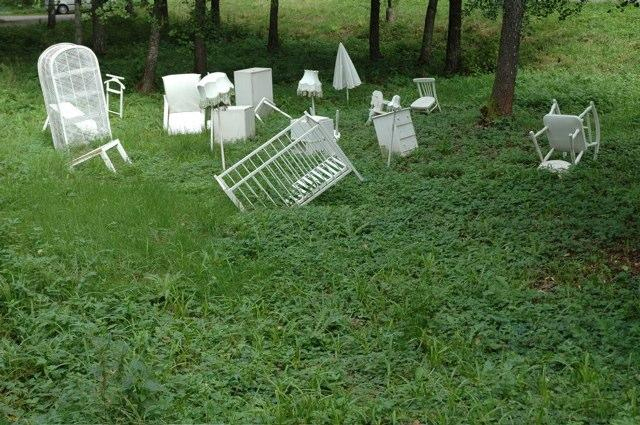 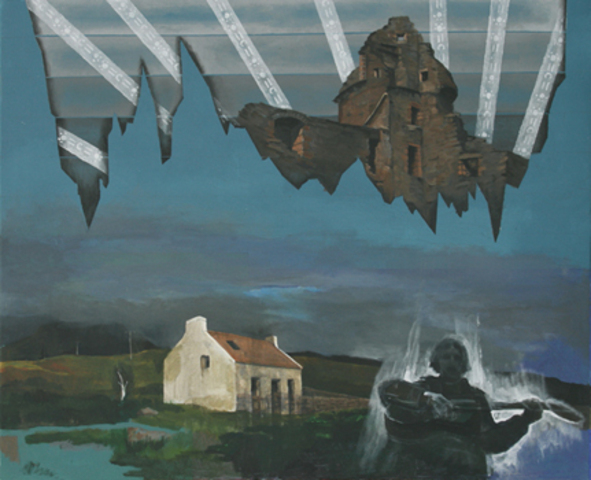 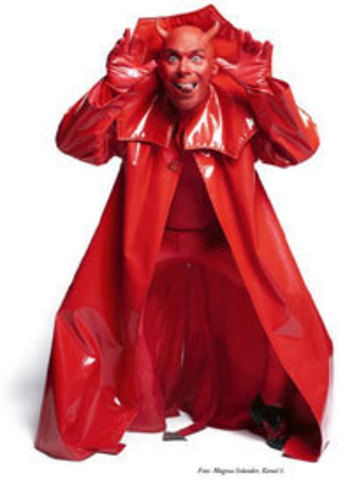