Antena Estudio is an artist run space in Mexico City. The core of our proyect is the revaluation of the manual and artisan production for the creation of objects of art with a contemporary statement. The founders, Andres Basurto and Laura Ortiz Vega are artists whose work has been shown internationaly. Since the begining as an art space, we had been participating in several art fairs like Art Toronto (since 2009), PULSE (Miami, New York and LA) London Art Fair and Zona MACO Mexico among others. Also we had collaborated both as independent artists as a space with other galleries and artists in the US, Canada, Netherlands and Austria. Currently we are collaborating with a group of indigenous Huichol Mexican Artist and Artisans promoting their work and artistic vision. 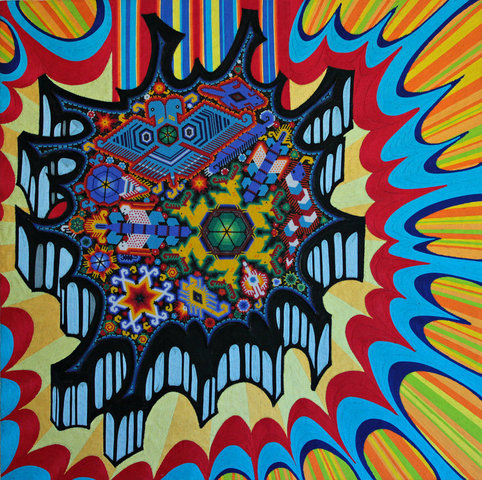 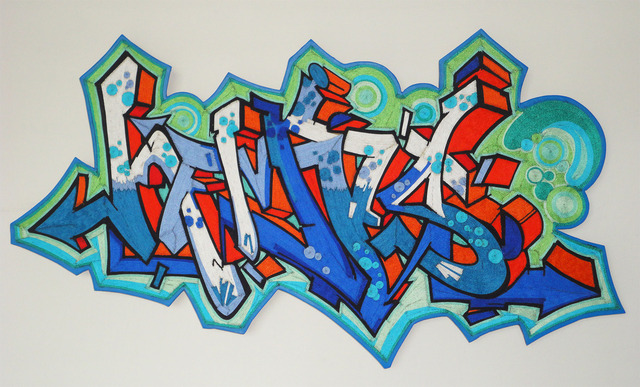 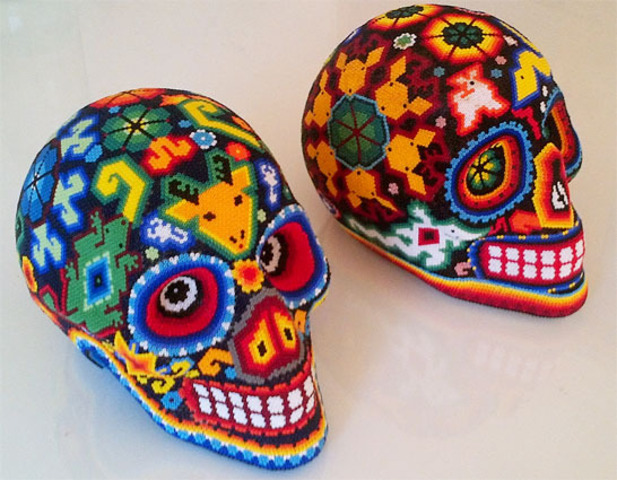