A.M.180 collective is an independent, creative and promotional collective based on DIY principles and punk ethics. Since September 2003, A.M.180 has been running a self-titled multifunctional space in Prague, Czech Republic. The main mission: to be a platform for contact between the independent music scene and contemporary art scene. A.M.180 arranges exhibitions, live shows and performances. Since 2007, they are running the record label Creepy Teepee Audio (ex. AMDISCS), and since 2009 the CREEPY TEEPEE contemporary independent music festival in Kutna Hora. 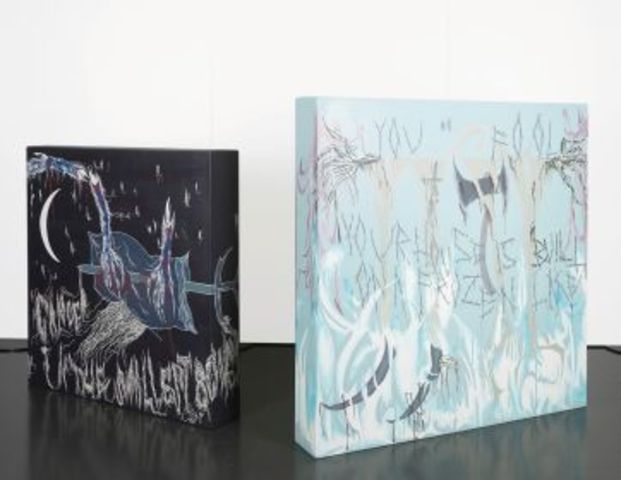 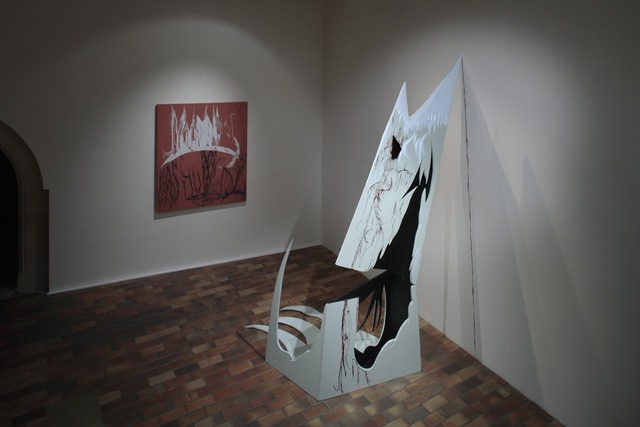 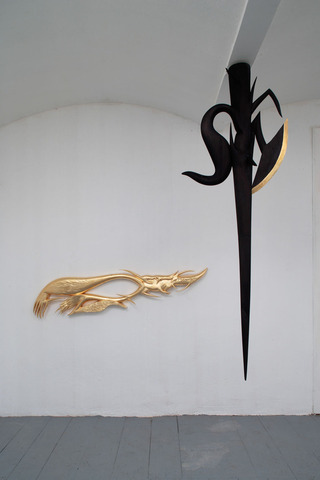 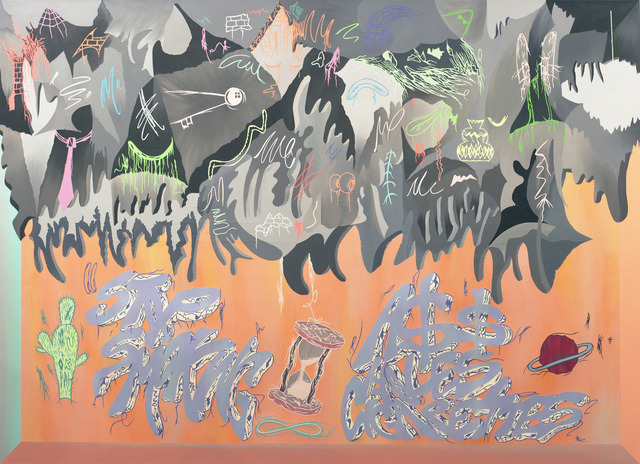 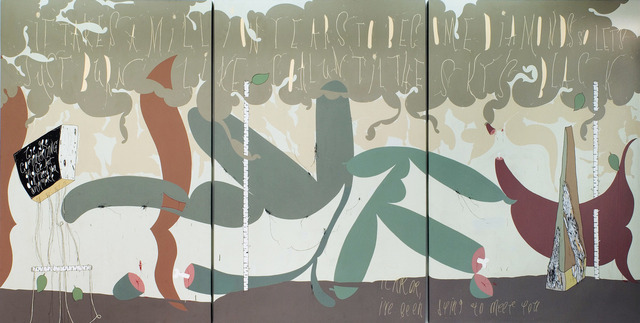