1646 presents 'Rigid Regime' a video work that Finnish artist Erkka Nissinen has been working on, in progress, in the last two years (partly realized in 1646 itself). The videos of Nissinen are characterized by absurdity, humor and deliberate clumsiness. The protagonist in his work (the artist himself) undergoes extreme scenarios like declaring the world there will be a revolution or having a job evaluation while participating in a porn movie. In Rigid Regime the protagonist simulates two chopped off arms to stigmatize himself. Then he gets kicked in the crotch, a cart drives over his leg, so he has to drag it behind him the rest of the movie and he’s being buried alive by a man who ‘can run very fast’. He claims to accept the situation, is going through the history of mankind and says with the vocabulary of a toddler farewell to life. “A pornographic monologue about sense certainty in Hegelian sense” with “a strong home-made look and feel”. To grasp the nature of these grotesque, perplexing and funny videos, in a nutshell, think about what the quotations above suggest to you. Far from a simple catch phrase or plain gibberish, such is the range of the artist’s work. In his videos Nissinen makes a great use of the language the media speak to us and does so by pushing to the extreme the most absurd of the elements that belong to that language. In that way, the artist manages to stretch the boundaries of that vocabulary allowing anything from children's TV shows, soap opera, porn, and philosophy class into it and to equally make sense. Or nonsense. Mixing the high and the low-brow, Nissinen’s works show how to mash up, through a witty and a dry gaze, sophisticated references to avant-garde, blatant obscenity and spelling exercises. 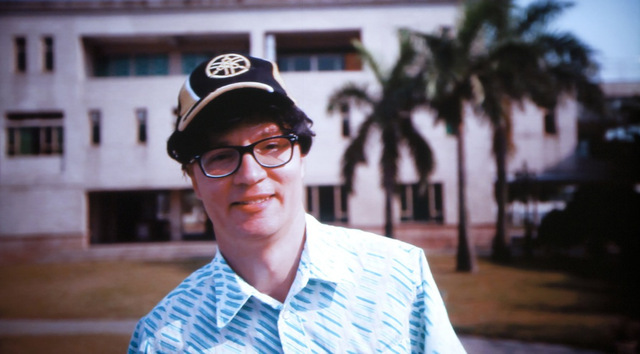 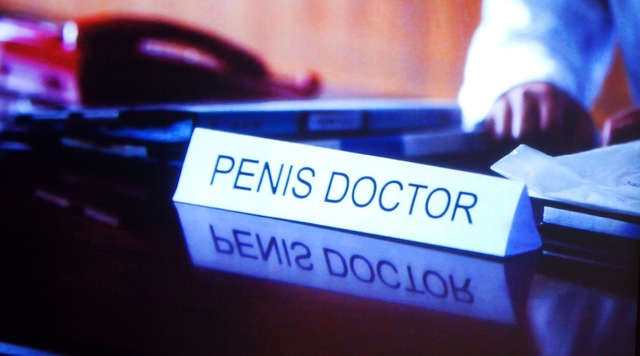 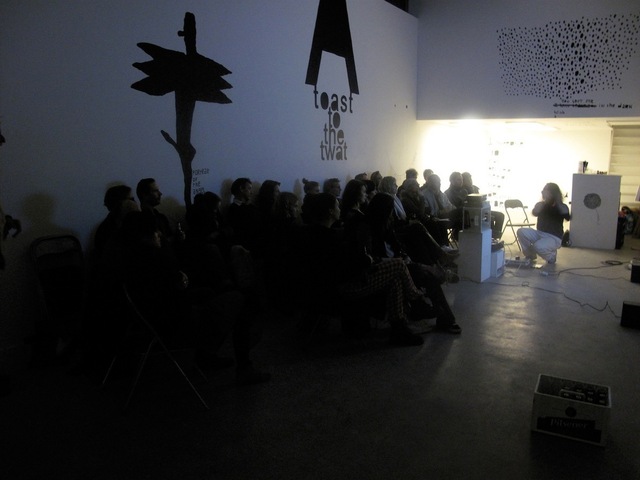 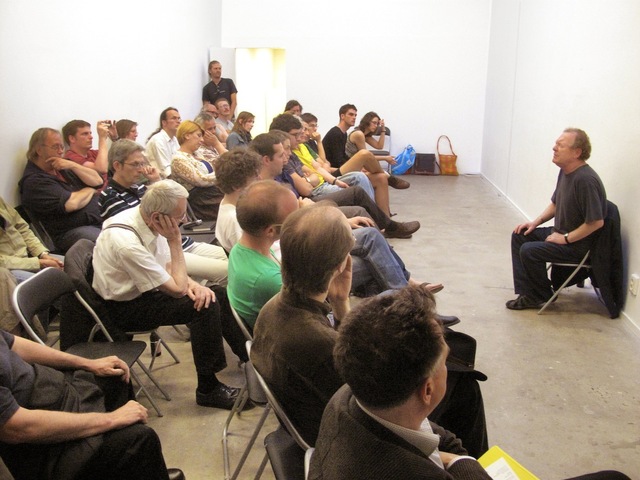 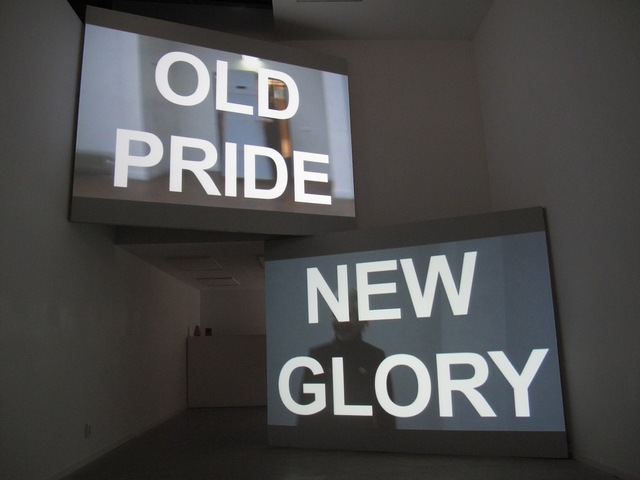 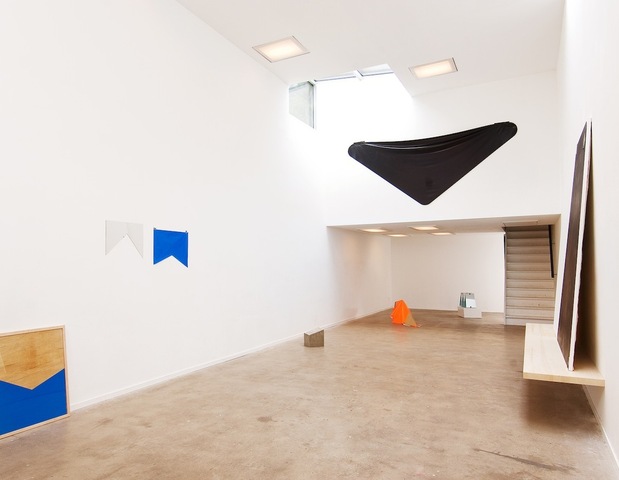 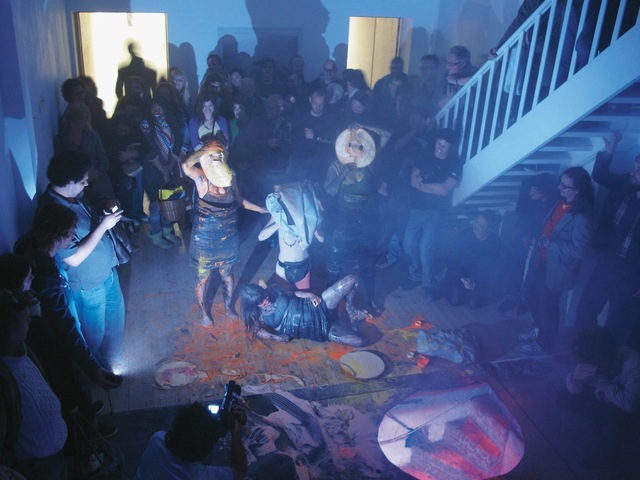 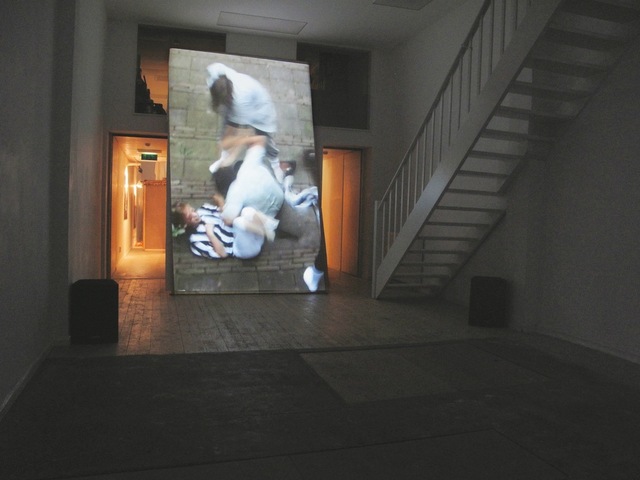